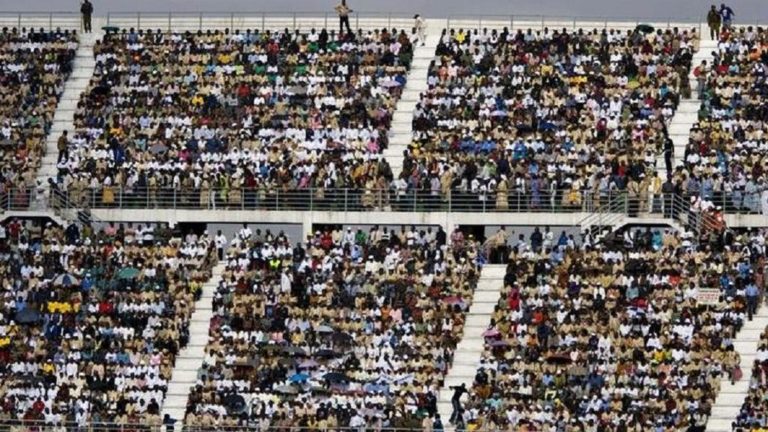 *Confederation of African Football (CAF) said on Saturday it will delay the decision on whether Cameroon will be allowed to go ahead with hosting next year’s African Nations Cup finals.

Two separate inspection visits will be made in October and November to the central African country, whose hosting of the finals has been in jeopardy for the last year since the decision to increase the size of the tournament from 16 to 24 teams.

CAF have made several inspections already of the five proposed venues and their executive committee had been expected to make a final decision at their meeting in Egypt on Friday.

“CAF will not make any decision before the Cameroonian presidential election of Oct. 7,” said CAF president Ahmad. “We do not want to disrupt the campaign.”

The committee did confirm June 15-July 13 next year as the dates for the tournament, which used to be held in January to the chagrin of club managers in Europe who were forced to release their African players to international duty in mid-season.

Increasing the field of the Nations Cup and switching its hosting to mid-year were among reforms announced last year in a major overhaul of the African game.

Morocco has long been suggested as an alternative for next year’s Nations Cup finals and has campaigned intently to be named replacement hosts.

CAF said it had also sent an inspection team to the Ivory Coast, which is due to host the 2021 Nations Cup.

“Of the six stadiums required for the competition, four are to be built and two undergoing major renovations. For accommodation, three out of five cities have no infrastructure,” a statement on Saturday said, suggesting another drawn-out debate over the suitability of the hosts. 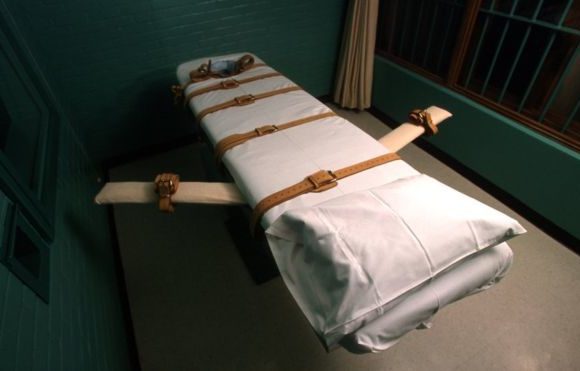 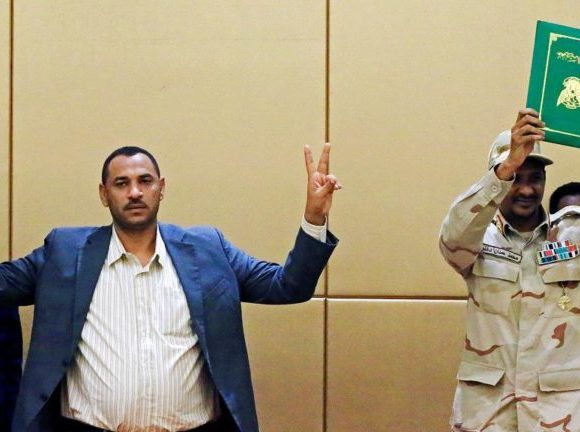