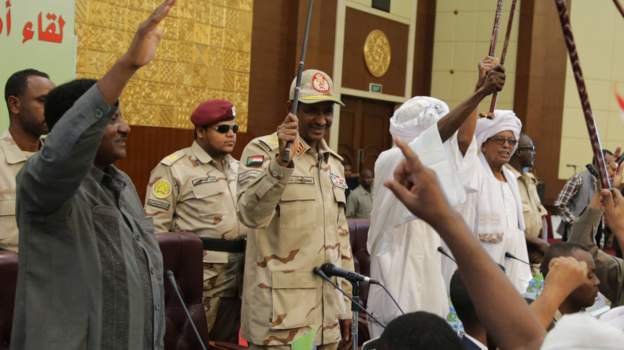 A top Sudanese general has promised that those responsible for this month’s violent crackdown on protesters will be sent to the “gallows”.

Mohamed Hamdan Dagalo, the deputy chief of the Transitional Military Council, called on the public to wait for the outcome of an ongoing investigation into the incident.

The violence has sparked international condemnation, as opposition groups call for Sudan’s military to hand over power to a civilian government.

The man they call Hemeti spoke to the crowd of community leaders in the manner of a hero.

He denied any wrongdoing by his paramilitary forces during the breakup of this month’s sit-in protest.

But numerous eyewitnesses blame his men for the violence. The protest groups are also calling for an independent investigation, rather than one conducted by the accused.

At Khartoum’s Freedom Hall, Sudan’s second-in-command paused often during his speech, as the audience of loyalists cheered – raising their canes in the air – consumed by his rhetoric.

Outside, life in Khartoum appears to have picked up again, even though the bricks that served as barricades during the protests still litter the roadsides. 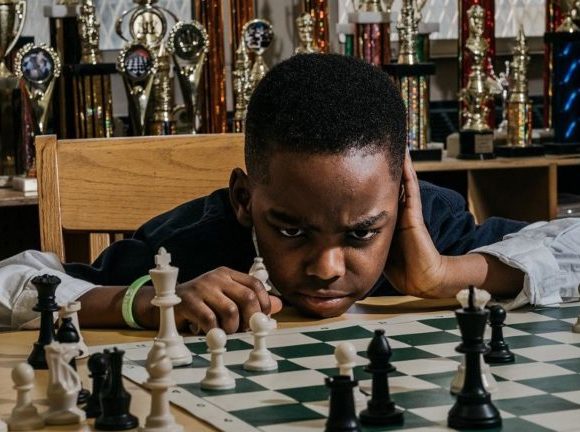 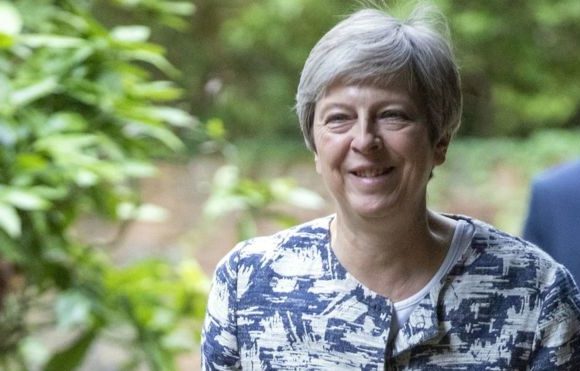