Chicago Fire striker David Accam will be out of action for a month after undergoing a hernia operation, the club has announced.

The 27-year-old is expected to return at the end of December.

The former Right to Dream Academy graduate has been overlooked for international call-up despite impressing in the Major League Soccer.

Accam enjoyed his best ever season in the MLS, scoring 14 goals in 31 appearances at the end of the season. Ghanasoccernet 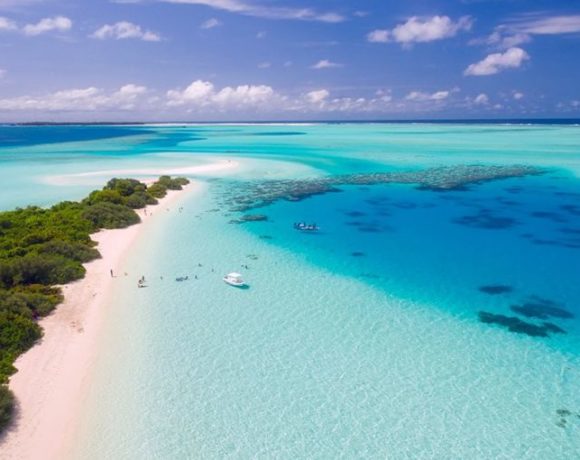