After years of qualifiers for the FIFA Russia 2018 World Cup, five countries have booked their tickets to represent Africa for the Mundial.

The representatives-Egypt, Morocco, Nigeria, Senegal and Tunisia emerged tops from their respective groups.

Morocco stunned Ivory Coast 2-0 to qualify for the 2018 World Cup, while Tunisia also booked their ticket to Russia on Saturday.

Marc Wilmots’ Ivory Coast needed a win at home to qualify for their fourth consecutive World Cup, but two errors by goalkeeper Sylvain Gbohouo put chances of victory out of reach in the first half.

Nabil Dirar scored the opener in the 25th minute with an in-swinging cross that went untouched through the box and entered the net. Gbohouo was frozen while expecting Morocco’s Khalid Boutaïb to get a touch to the ball, but when he didn’t it still crept in at the far post.

And five minutes later Gbohouo was at fault again as he started to come for Mbark Boussoufa’s corner into the box but then backtracked, allowing Medhi Benatia to volley home and double the lead.

Serge Aurier had the best chance to score for Ivory Coast in the second half, but he skied his shot over the bar, and Morocco maintained their record of not conceding a single goal in the six games in CAF qualifying Group C.

Morocco return to the world’s biggest stage for the first time since 1998.

Tunisia will participate in their fifth World Cup, but first since qualifying for three consecutive tournaments from 1998-2006.

Nigeria drew 1-1 with Algeria to seal their qualification, Senegal recorded a 2-0 win over South Africa, while Egypt qualified ahead of their last game with Ghana. 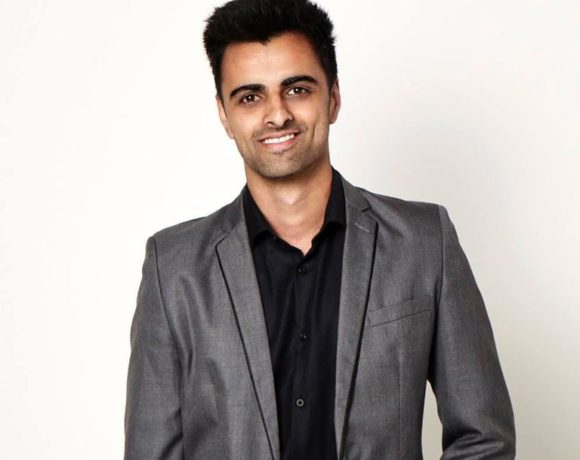