Ajax have appointed Michael Reiziger as interim coach after the sacking of Marcel Keizer.

The Dutch giants have turned to the 44-year-old boss of their reserve side — Jong Ajax — after dispensing with the services of Keizer and his assistants, former Arsenal striker Dennis Bergkamp and Hennie Spijkerman.

Ajax announced in a statement that Reiziger would be assisted by his No. 2 at Jong Ajax, Winston Bogarde — another former Holland, Ajax, Milan and Barcelona defender — but who is best remembered by English fans for an ignominious spell with Chelsea at the end of his career.

The pair will be in charge for Sunday’s Eredivisie clash at home to Willem II.

Earlier on Thursday, Keizer’s six-month spell in charge was ended, a day after Ajax lost on penalties to FC Twente in the KNVB Beker.

Keizer only replaced Peter Bosz in the summer after he left to take over at Borussia Dortmund. Bosz was sacked himself earlier this month.

Ajax chief executive Edwin van der Sar told the club’s official website: “We had a bad summer and a messy start to the season.

“From a sporting point of view, European elimination [from the Champions League preliminaries] was the low point.

“Marc Overmars and I have frequently spoken in the months afterwards about the permanent volatility of the first team. We are not confident that we will achieve the level that we are striving for with Ajax in this way.”

Ajax went out in the Champions League qualifiers to Nice, ending their European campaign at the start of August, having gone all the way to the Europa League final last term.

They lie second in the league, five points off leaders PSV, and the timing of the coaching change seems strange given Ajax have taken 16 points out of the last 18 available — the best form in the division. 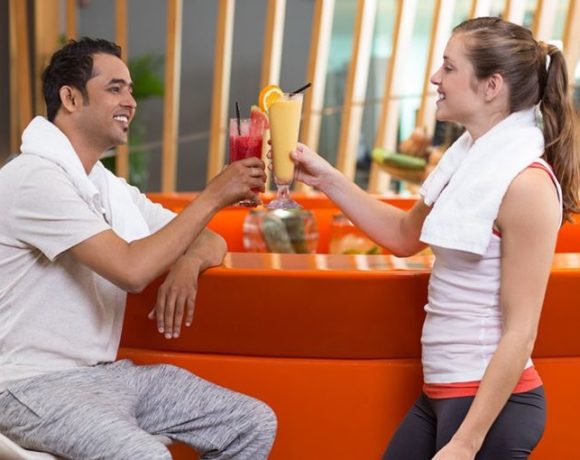