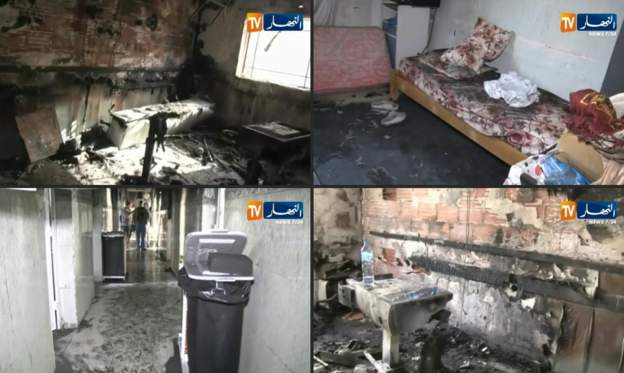 Seven people have been arrested in connection with a deadly fire at a hospital in eastern Algeria that killed eight babies, AFP quotes the country’s official news agency as saying.

The blaze swept through a maternity unit of Bachir Bennacer hospital in the city of El-Oued in the early hours of Tuesday morning.

Prime Minister Noureddine Bedoui ordered an urgent investigation into the fire, which is not the first at the hospital.

A Cuban nurse has also been detained for “negligence and involuntary homicide”, Algeria’s APS news agency is quoted as saying. 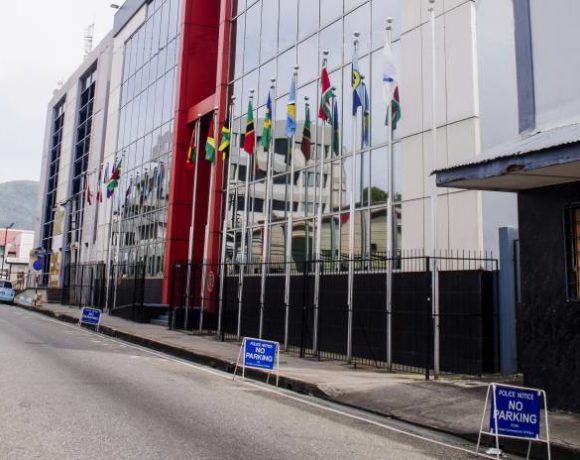 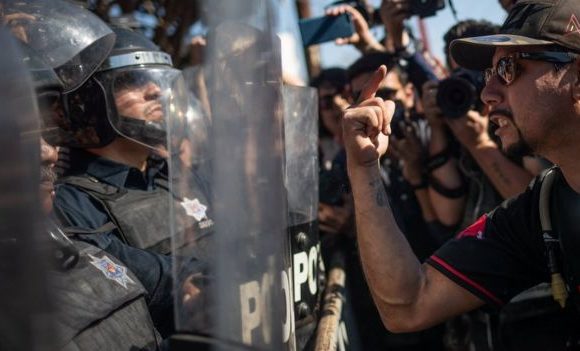