Ghana defender Daniel Amartey saw 90 minutes of action as Leicester City held Champions Chelsea to a goalless draw at Stamford Bridge.
The Black Stars center back was deployed to the right back by manager Claude Puel, and he combined perfectly with Algeria forward Riyad Mahrez on the right flank.
Amartey, who is beginning to get game time under the new manager, held off the threat of Chelsea talisman Eden Hazard and the runs of Marcus Alonso.
The Foxes went close twice through Jamie Vardy, while Wilfred Ndidi’s header was acrobatically pushed away by Thibaut Courtois.
Chelsea looked leggy and short of ideas. Cesc Fabregas had two good efforts – twice testing Kasper Schmeichel – and seconds from the end, the Danish keeper pushed away a free-kick from Marcos Alonso.
The Blues are now level on points with second-placed Manchester United, who host Stoke today.
Leicester have 31 points and remain in eighth.

Golfers To Raise $50m… In Head Of State Tourney 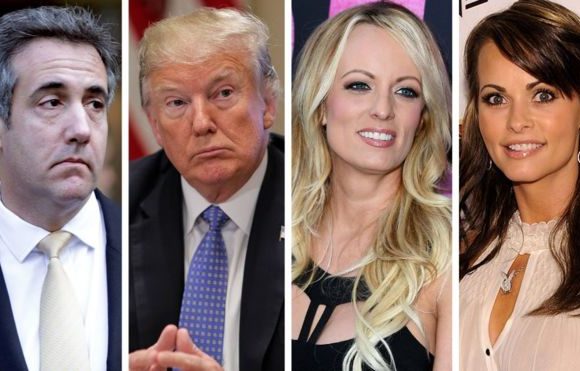