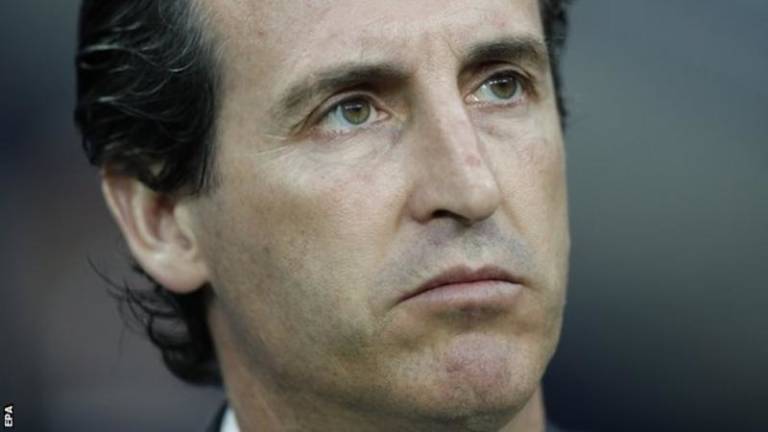 Emery emerged as the unanimous choice following a recruitment process in which all candidates were spoken to.

The 46-year-old Spaniard is available after leaving Paris St-Germain where he won one Ligue 1 title and four domestic cups in two seasons in charge. 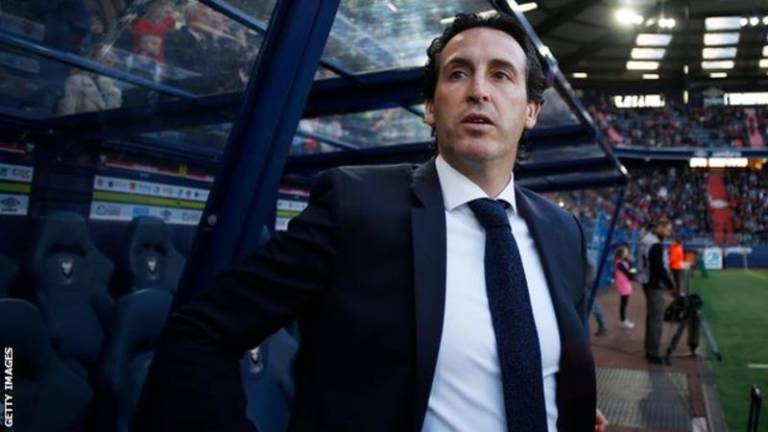 Previously he guided Sevilla to three consecutive Europa League triumphs between 2014 and 2016.

Emery announced last month he would leave French champions PSG when his contract expired at the end of the season. He was replaced by former Borussia Dortmund boss Thomas Tuchel, who had also been linked with the Arsenal job.

Emery’s English is not completely fluent but the language barrier is not expected to be a problem.

An announcement and news conference are expected later this week.

After Wenger’s departure was announced, the betting odds on Emery replacing him were at one stage as long as 66-1 – placing him behind the likes of former Tottenham manager Tim Sherwood.

The recruitment process was led by Arsenal chief executive Ivan Gazidis, head of football relations Raul Sanllehi and head of recruitment Sven Mislintat – though the final decision would be down to majority shareholder and owner Stan Kroenke.

Wenger, 68, left the Gunners at the end of season after 22 years in charge, during which he won three Premier League titles and seven FA Cups, including two Doubles.

What’s going on at Arsenal? Where’s Unai Emery come from? I can’t get it out of my head.

You’d have thought that by now they would have known exactly what’s going on.

Emery has had loads of money to spend at Paris St-Germain and now has to come to Arsenal with £50m with a bunch of players who have been playing in second gear.

I wouldn’t be disgruntled as an Arsenal fan about Unai Emery, I think the fact he’s come out of left field when everyone’s thinking ‘it’s going to be Arteta’, that’s the only problem. If we do see a difference in intensity, drive and consistency everybody will get onside and that’s all Arsenal fans want to see. 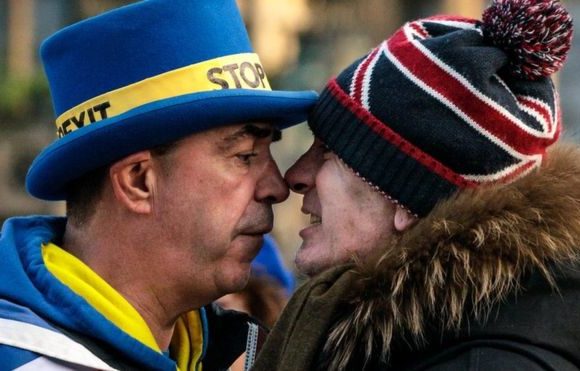 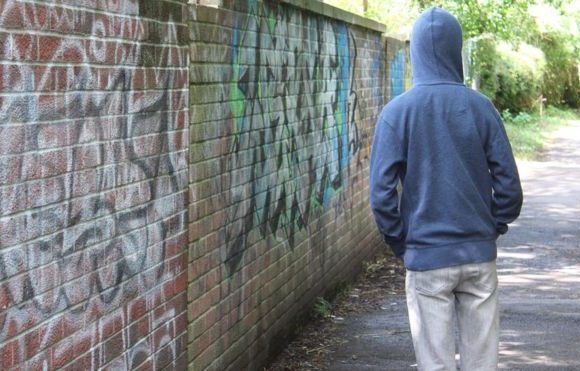 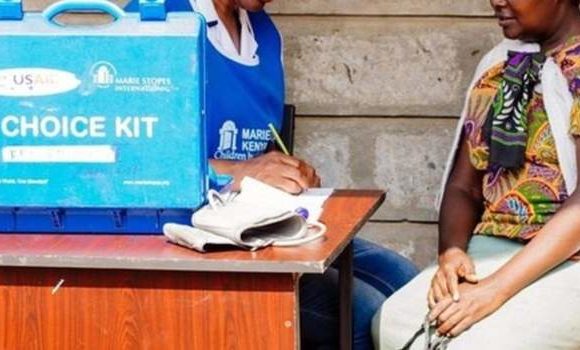