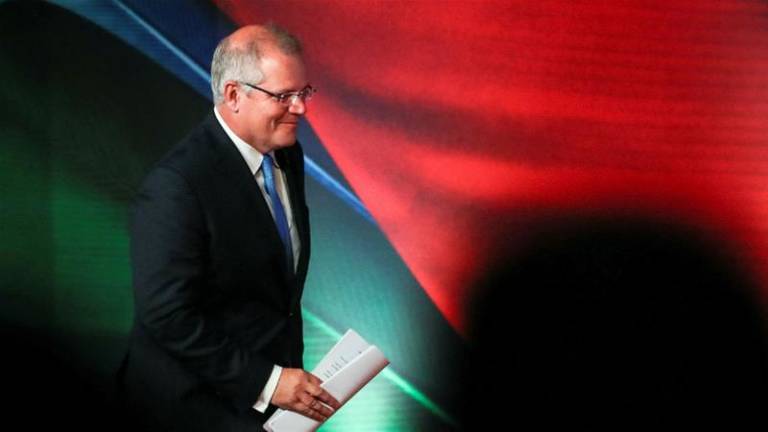 Australia’s conservative government said on Wednesday it would not sign a UN pact on migration because the agreement would undermine its existing immigration policies.

The UN Global Compact for Migration was agreed on in July following more than a year of negotiations and is supposed to help open up legal migration and better manage the movement of people around the world.

It is due to be adopted next month although the United States and a handful of European countries have already rejected it.

“We believe the Compact is inconsistent with our well-established policies and not in Australia’s interest,” Prime Minister Scott Morrison said in a statement posted on his website.

David Manne, Executive Director at Refugee Legal, told Al Jazeera the Australian government’s decision was “profoundly disappointing and fundamentally flawed” and that the Compact posed no threat to the country’s ability to manage its borders.

“In an era where migration, including forced migration, is one of the world’s great challenges, moves like this can only undermine what is a global challenge requiring global solutions,” Manne said on the phone from Melbourne.

Morrison, who became prime minister in an internal party battle in August, was one of the architects of Australia’s harsh immigration policy, which arrests asylum-seekers who try to reach the country by boat and sends them to remote Pacific islands.

While the policy has led to a decline in people-smuggling, hundreds of people are now being held in Papua New Guinea and Nauru. Some have been there for years.

The United Nations and human rights groups at home and abroad have criticised the approach and the government has been under pressure over the deteriorating health of the people, many of them children, imprisoned on the islands.

The US has already rejected the UN Compact, and a number of populist governments in Europe, including Poland and Hungary, have also said they will not sign it.

Morrison’s government is focussing on immigration ahead of elections due to take place in May next year.

Earlier this week, Morrison announced he would also seek to slash legal migration into Australia, from the current official cap of 190,000 people a year to about 160,000.

He said the cut was needed to counter worsening congestion in the nation’s main cities. 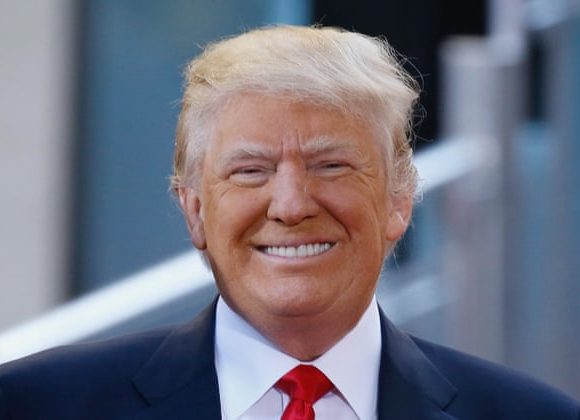 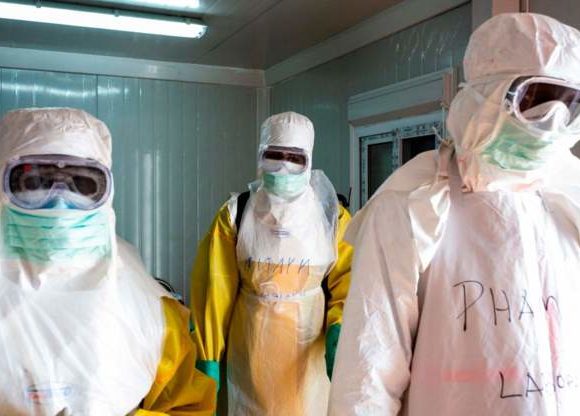 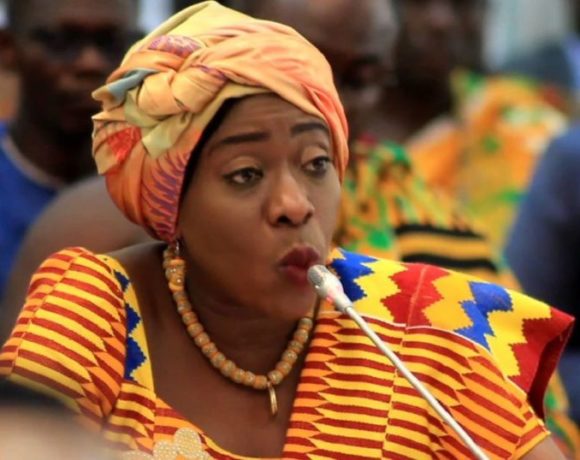