Braimah Kamoko, popularly known as Bukom Banku has disclosed he earned GHS50,000 from his bout with Bastie Samir.Bukom Banku suffered his first defeat after he was knocked out by Samir in the seventh round in a fight dubbed “Make or Break” at the Bukom Boxing Arena, in Accra on Saturday, 21 October 2017.Talking about the financial gains from the bout, Bukom Banku told Accra-based Kasapa FM on Monday, 23 October 2017 that: “I got paid GHS50,000, you can ask the promoter. I wasn’t paid GHS1million. I was paid half the money to aid my training and I’m yet to get the balance.”Meanwhile Bukom Banku, has called for a rematch with Samir on 6 March, 2018.“I’ve lost the fight, but this is not a correct defeat. Bastie Samir is the winner but this is not a correct defeat. I’ll come back for a return fight on the sixth of March. When I defeated Ayitey Powers, he came for a rematch so Bastie has beaten me and I’ll come back for a return bout,” Banku said. 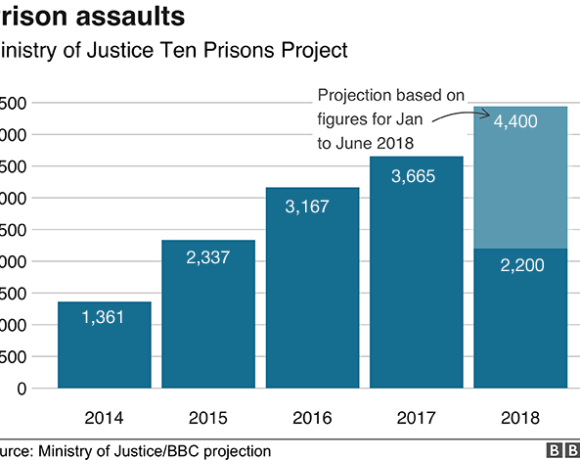 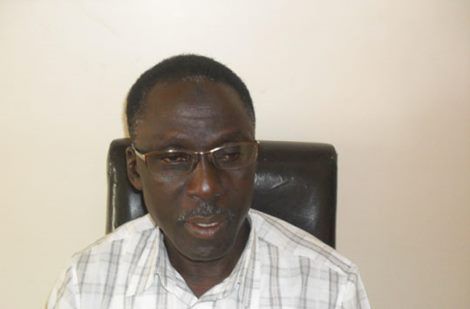 ‘We Are Anti-Muslim’ – NDC Man Booms