Real Madrid forward Karim Benzema’s agent says the whistles directed at him from the Bernabeu home crowd at the weekend were “unfair” but the player has no intention of being forced out of the club.

Benzema has had a difficult 2017-18 so far, and has hit the woodwork (six) more than the net (five) in 21 appearances across all competitions. That the No .9 has fewer league goals (two) than back-up defender Nacho Fernandez (three) has brought much negative comment locally.

Such poor form has led to much questioning of the former Lyon player among Madrid fans and pundits, and he was again whistled loudly when entering the pitch as a substitute in Sunday’s 7-1 La Liga win against Deportivo La Coruna.

The 30-year-old’s agent, Karim Djaziri, told Marca that such treatment was unfair, especially as his client was returning from a month out with a hamstring problem and always put the team’s needs before his own.

“[Benzema] has been nine years at the club of his dreams,” Djaziri said. “It is unfair that he is whistled, when Madrid were winning the game and he was coming back from a month out injured. Karim has always showed exemplary commitment to the club and has looked for the team before himself. He does not deserve this.”

Recent weeks have brought renewed speculation that the long-time favourite of club president, Florentino Perez, may be sold next summer, with Premier League clubs Manchester United, Arsenal and Chelsea mentioned as possible destinations.

Asked whether the whistles could lead to an exit, Djaziri said Benzema was determined to show the fans his real worth.

“No, as Benzema feels that the true Madrid fans are with him,” he said. “He is going to show that he deserves their support.” 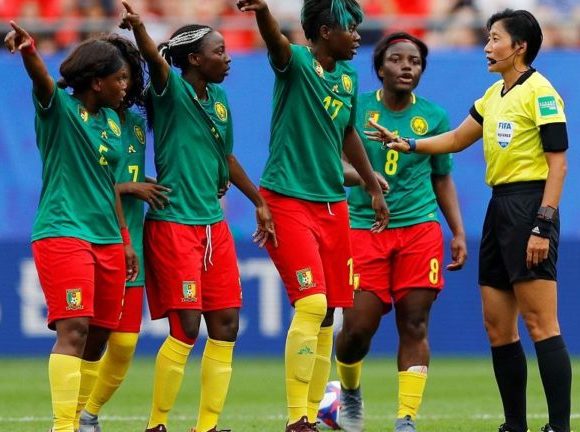 Sanchez Beats Them All