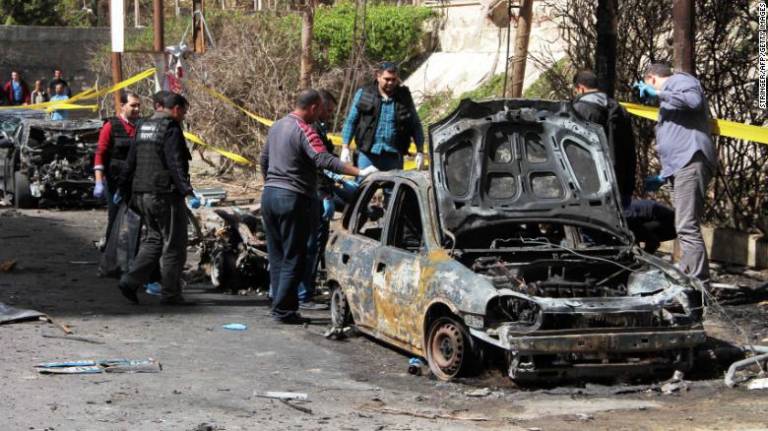 A bomb targeting the director of security of an Egyptian city killed one of his bodyguards and wounded four others, according to state-run Ahram news agency, citing authorities.

The incident took place in Alexandria, close to the city’s corniche, a waterfront promenade, and near hotels and military-owned buildings.

Alexandria’s director of security was traveling in a convoy through the city when the bomb exploded, the Interior Ministry said. The official survived, but one of his lead bodyguards died.

The Health Ministry said along with the one death, four others were wounded.

Employees at businesses in the area heard a loud explosion and sirens from ambulances and police vehicles. Buildings and vehicles were damaged, the news outlet reported. 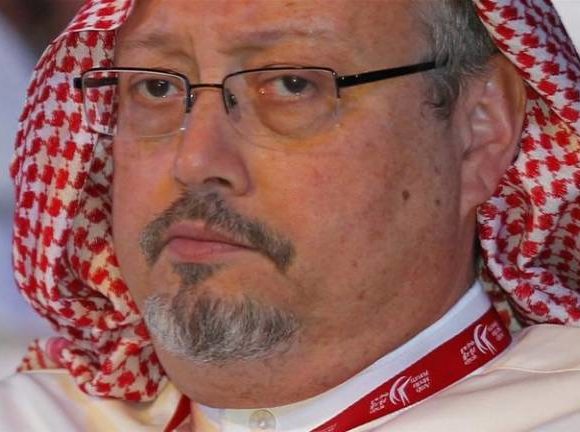 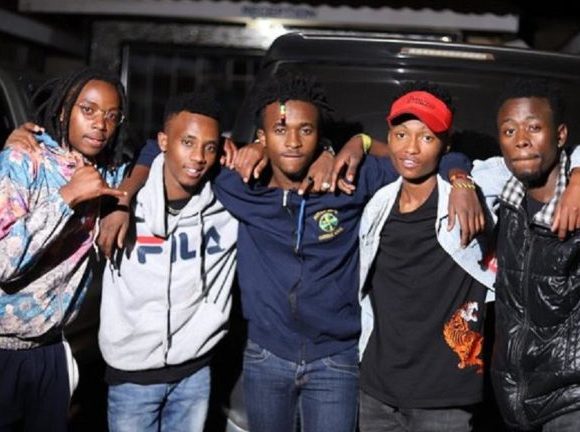 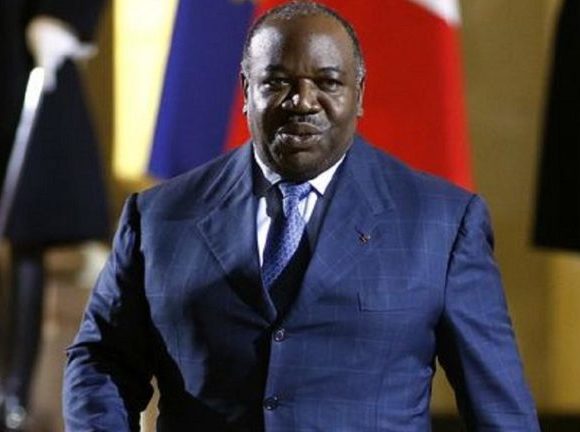