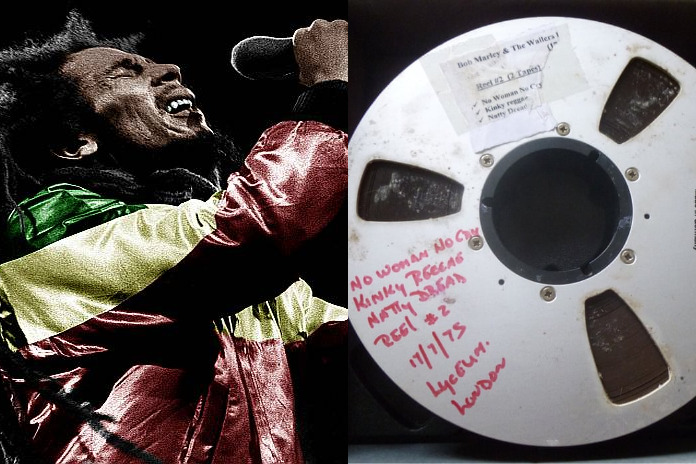 LONDON, England – A cache of long-lost Bob Marley live recordings found in a damp hotel basement in London after more than 40 years there and painstakingly restored will go under the hammer in Liverpool this month.

These iconic recordings are from a point in time when Bob Marley was really at his peak and having such a huge fan base. It’s expected that there will be worldwide interest in the tapes which were recorded on the only mobile 24-track studio vehicle available in the UK at the time, loaned to Bob Marley and the Wailers by the Rolling Stones.

These lost and still unmixed master recordings were discovered, severely water damaged in cardboard box files, in a damp hotel basement in Little Venice, North West London, where Bob Marley and The Wailers stayed during their early tours of Europe in the mid-1970s. The tapes were initially thought to be ‘too damaged and beyond repair’ by flood water and covered in a hardened resin seepage.

Jazz artist and founder of London International Productions, Louis Hoover, was told about the tapes by his friend and London businessman Joe Gatt, who had been given the recordings by a refuse worker tasked with clearing out a rundown hotel basement in Kensal Rise, North-West London where Bob Marley and the Wailers stayed during their 1970s European tours.

“When I finally saw the labelling and footnotes on the tapes, I could not believe my eyes – but when I also saw how severely water damaged the reels were, it was pretty gut-wrenching. Saving the sound quality of the recordings looked pretty hopeless,” Hoover lamented.

Any attempt to play the tapes would have permanently damaged them, so they were handed over to Weston Super Mare-based sound technician Martin Nichols. “This was without [a] doubt one of the most difficult projects I’ve ever tackled,” Nichols said of the restoration.

“I spent hours upon hours, inch by inch, painstakingly cleaning all the gunge off until they were ready for a (professional audio) process called ‘baking’ to allow them to be played safely.”

After a two-year restoration by Nichols who utilised modern-day restoration technology, ten reels have now been successfully restored to their former audio glory and digital copies were made. The restoration has since been heralded as ‘one of the greatest restoration projects in music history.’

Experts predict the tapes could easily raise hundreds of thousands of pounds when collectors and fans worldwide start bidding as they go under the hammer.

Hoover said he found out how the tapes came to be in the hotel basement after a former road manager for reggae band Aswad called in to Robert Elms’ talk show on BBC Radio London.

He told Elms, he and Marley had been drinking with the hotel’s bar manager one night and offered the tapes as a security deposit after realising he could not pay the tab.

However, he never returned to pay the bill or collect the tapes and they were stored in the basement for the last 40 years.

Hoover and Gatt have said they hope the tapes, which were only made to be played around 60 times, will go to someone who will cherish them. The new owner will also receive a digital “listening” copy of the tracks.

Only a handful of people have heard the full tracks that were recorded. They include three versions of No Woman, No Cry as well as Jamming and Exodus.

There are negotiations ongoing with Island Records, which owns the copyright to the music itself, to eventually release the tracks as an album.

Omega Auctions, who are handling the sale, have sold Elvis Presley’s Bible with handwritten notes for £59,000, the Mike Mitchell Beatles Archive for £253,000 and David Bowie’s first ever vocal recording from 1967 for £39,000.

Auctioneer Paul Fairweather said: “The Bob Marley original live recording multitrack reels will be among the most high-profile items Omega have dealt with to date.” 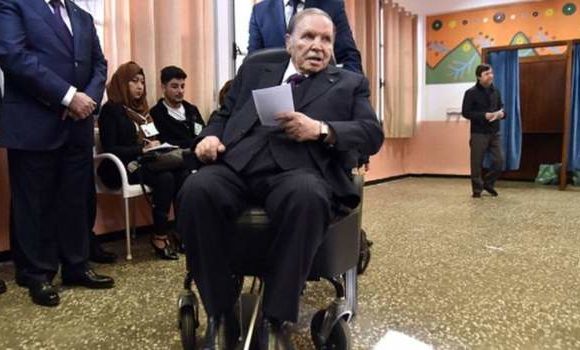 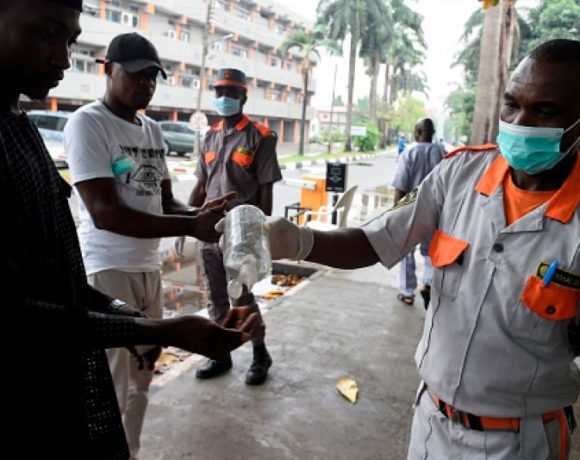