The Wassa Damanghene, Nana Amoakwah III, promised to ensure that golf was taken as a serious sport within his community, and assured the organisers that he would use his stool to promote the game. 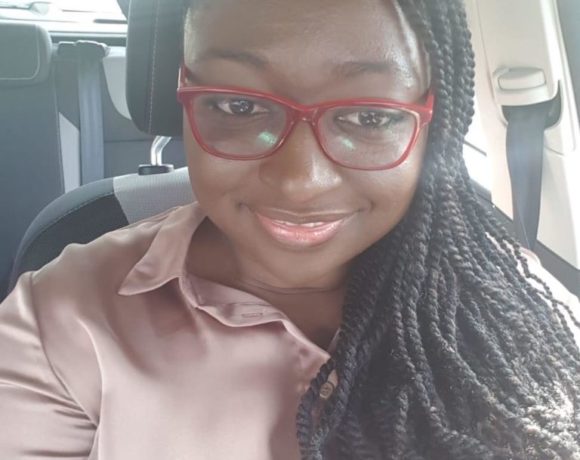 A discussion on food and faith with Pauline Manilla