Promoters of the bout, Baby Jet Promotions have indicated that the initiative forms part of arrangements to deliver a top class showpiece.

Promotions syndicate CEO, Sammy Anim Addo said “The hour is here, and as part of plans to stage yet another great event, we are spicing the bouts with great musical performance from the nation’s current finest regarding hip life.”

“All is set for the showdown, and we are expecting the very best of boxing and musical performances on Saturday. The usual funfair that characterizes weigh-ins was at its best yesterday and if that is anything to go by then, the very best would be witnessed on the night,” the CEO added.

Other undercuts will see Albert Mensah facing Charles Tetteh in a Welterweight contest, while Michael Pappoe takes on Enoch Lamptey in a Lightweight bout.

Theophilus Tetteh will battle TBA in a Super Bantamweight contest. 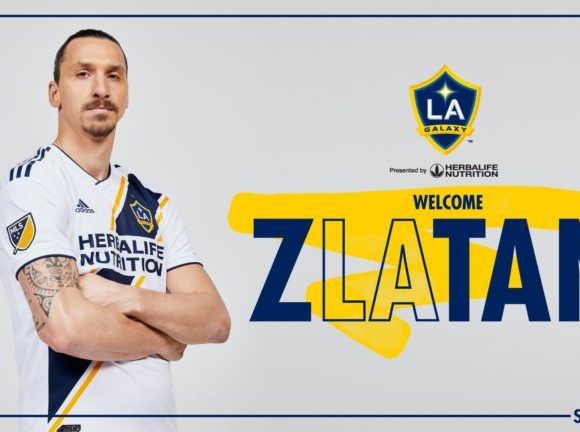 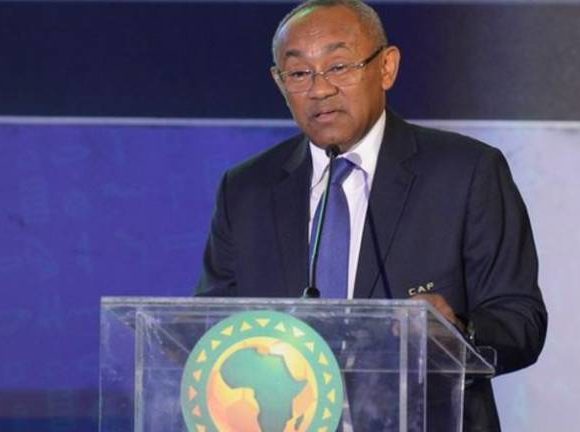