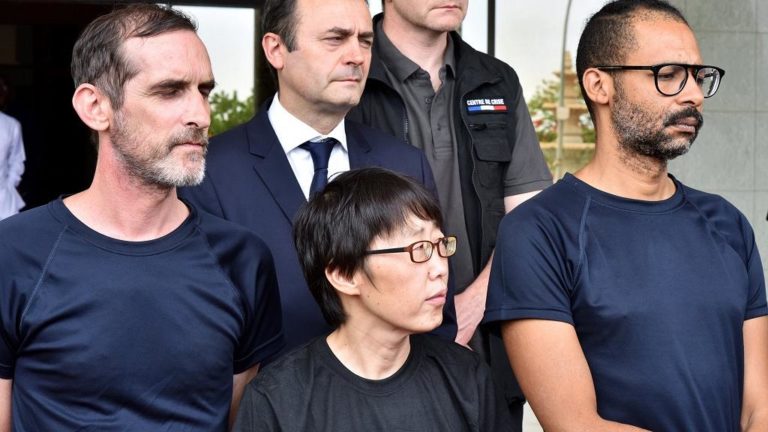 Residents of Ouagadougou have welcomed news of the raid of the French special forces in northern Burkina Faso on Saturday. The raid led to the release of four hostages.

Burkina Faso has been experiencing growing insecurity for months. And for these Ouagadougou residents the development must promote a broader partnership.

“ I think we still need to reaffirm our efforts to strengthen security through good collaboration between Africans and other countries abroad, in order to really find a solution to remove all these evil spirits ‘’, a Ouagadougou resident said.

Given the scale of attacks on the country, residents urged fellow citizens to rally behind the security forces.

“The situation is only getting worse by the day. We have attacks here and there, we no longer understand anything. It has become like anarchy. I therefore call on the population to show solidarity and help the security forces to fight this scourge”, another resident said.

The raid on Friday May 10, led to the death of two French soldiers. The four hostages who were released, included two French, a South Korean and an American. 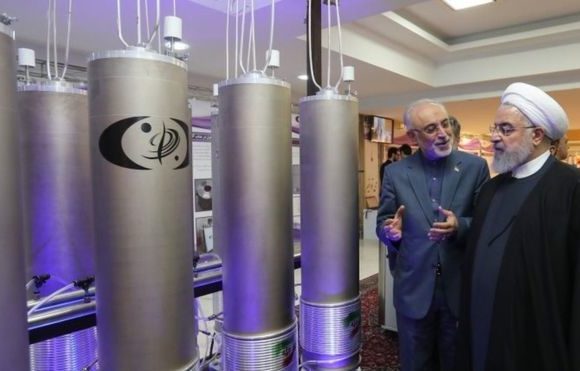 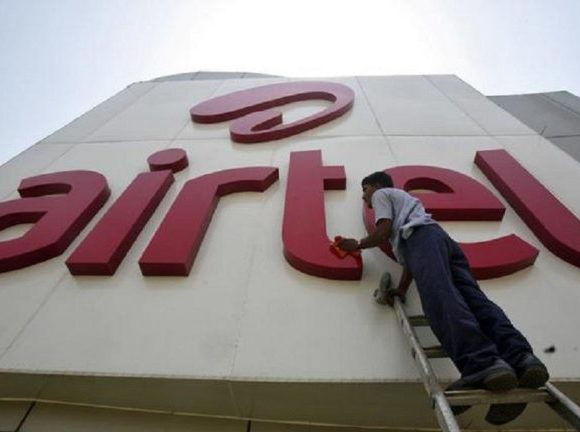