Members of the delegation included his First Vice President who doubles as the Ghana Football Association (GFA), Kwasi Nyantakyi and Second Vice, Constant Omari and a host of others.

They were led to the seat of government (Flagstaff House) by the Minister of Youth and Sports, Isaac Asiamah and his Deputy, Pius Enam Hadzide.

The CAF President told Dr Bawumia they were in Ghana to have a CAF Executive Committee meeting and therefore thought it wise to visit.

He expressed gratitude to the government of Ghana for helping develop Football in Africa, saying “this government has created a conducive environment for sports and it should continue.”

This, he said was part of reasons the country has produced some of the great players in the history of African football including Anthony Yeboah, Abedi Pele and Sammy Kufuor and many more.

He also touted Ghana’s credentials for having been able to produce the first Disciplinary Committee Chairman for the world football governing body, FIFA in the person of Justice Anin Yeboah, a Justice of the Ghanaian Supreme Court.

“Government will not interfere in football matters but will cooperate with football administrators to develop the game since Football in Ghana is life and we live and breathe football”, he assured.

He also pledged his government’s commitment to support and ensure a great tournament during the 2018 Africa Women’s Football Championship. 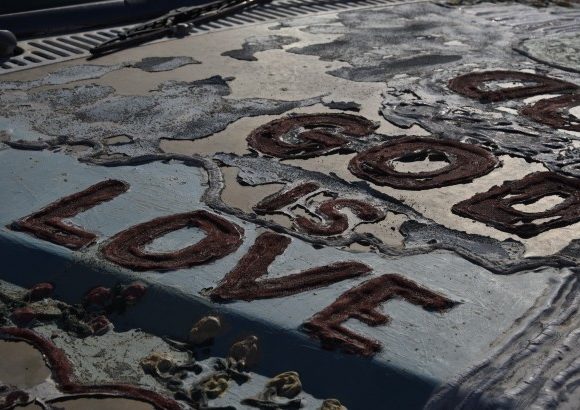 Having a Relationship with GOD