The Cameroon government officially responded to the “digital” riot that rocked the main prison facility in the capital Yaounde on July 22. The protests also led to a fire incident in the Kondengui Maximum Security Prisons.

A Ministry of Communication release dated July 23, 2019, said a group of detainees of the Anglophone crisis were at the heart of the chaos which was live-streamed on Facebook.

According to the release the detainees were authorised to organise a meeting to discuss the prevailing situation in the restive North West and South West Regions, “but the move later became violent.”

The release signed by Minister Rene Emmanuel Sadi, said no life was lost, that injuries were reported and no live bullets were used. Reports by rights groups however said there were injuries arising from heavy shooting at a point.

The government also confirmed a mass transfer of 77 inmates of the Kondengui Maximum prison to police and gendarmerie units in Yaounde for questioning.

Meanwhile the BBC Africa LIVE page is reporting that another government official who visited the facility was laying the blame at the doorstep of the main opposition leader, Maurice Kamto, who remains in jail over a treason charge.

“We know that they are hiding behind the Anglophone problem to foment such trouble,” he told journalists.

Hundreds of pro-Kamto supporters are being held in the aftermath of disputed elections which incumbent Paul Biya won to secure a seventh term in office.

Kamto, a former Biya appointee, came a distant second in the vote but rejected the outcome, his poll petition was also thrown out by the Constitutional Court.

The Anglophone crisis in western Cameroon has snowballed into a call for independence by the English-speaking part of the country.

A government crackdown on protests against marginalization birthed a so-called independent Ambazonia republic, whose fighters continue to engage with state actors in the two regions. 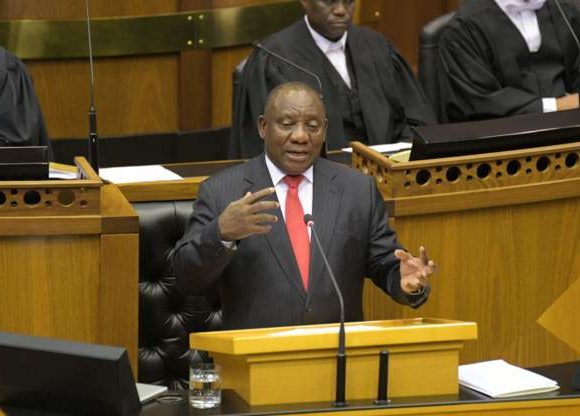 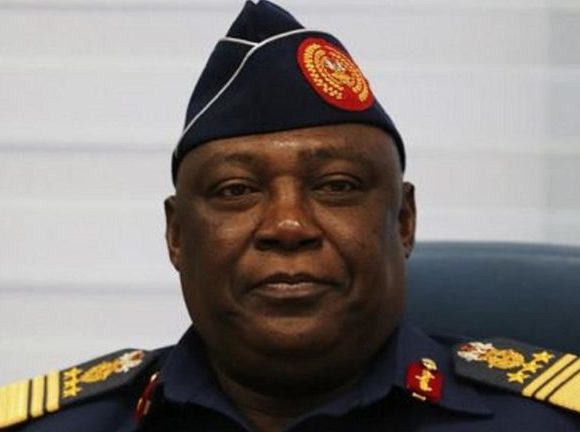