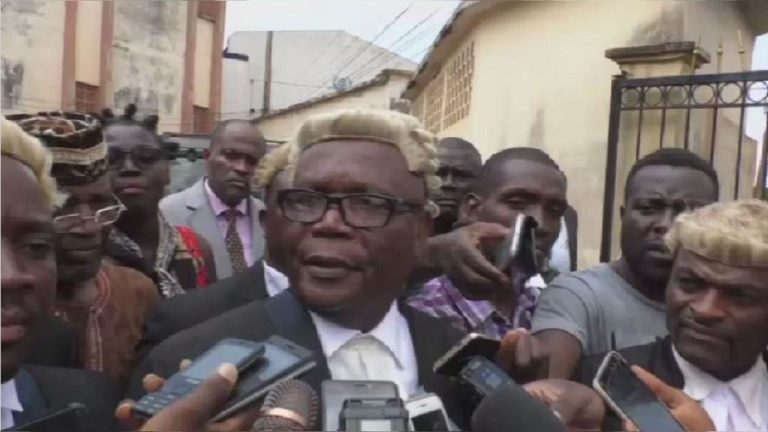 Trial for leaders of the self-proclaimed Republic of Ambazonia in the English-speaking region of Cameroon has begun in Yaoundé.

Julius Ayuk Tabe, leader of this supposed state including his nine co-accused were brought before judges under strong military escort for this closed-door hearing.

John Fru Nsoh is leader for the separatist leaders.

The 10 accused applied for parole so they can better prepare their defense. For family members who were also excluded from the hearing, anything can happen.

“I am very moved after seeing my brother go out today for the first time in court. I think something will happen, because they are not thieves. They are fighting for a just cause, and they must be listened to and not locked up for 10 months’‘, said Florence Kwanga, a sister of one of the accused.

The 10 co-accused are being prosecuted for their alleged role in organizing a secessionist movement that is shaking the English-speaking regions of Cameroon.

The court adjourned hearing to Thursday, November 15 to determine a request for their interim release. 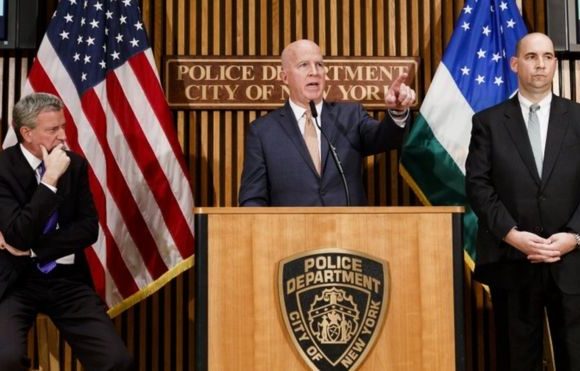 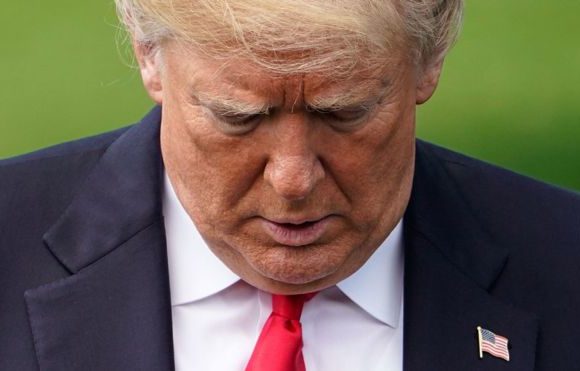