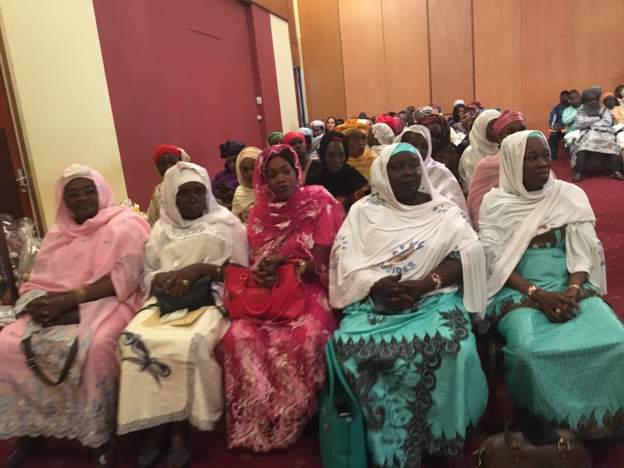 At a UN-organised ceremony, nine traditional chiefs in Cameroon’s Northern region were congratulated after appointing 123 women to decision-making roles for their first time in their chiefdoms.

It is hoped that the move will mean that those in authority will get to hear about issues affecting women more quickly.

Previously, women were not allowed access to chiefs and had to pass their through their husbands, who then passed it to the men working for the chief. The process often meant that the real message never got through.

Hafsatou Saidou, one of the women appointed in Banyo, said that she and the others, who had been vocal in the past, had been “perceived in town as women who were out to instigate revolt in marriages”.

A health worker by profession, Ms Saidou, will now be hoping to let women know more about what health provision there is for women in the region. 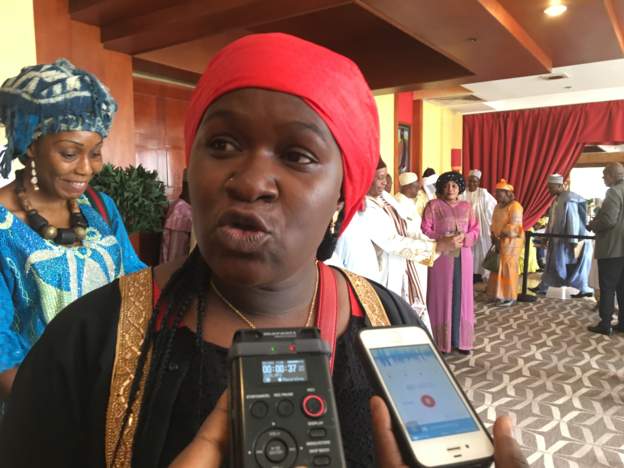 Hafsatou Saidou will be responsible for health issues in her region 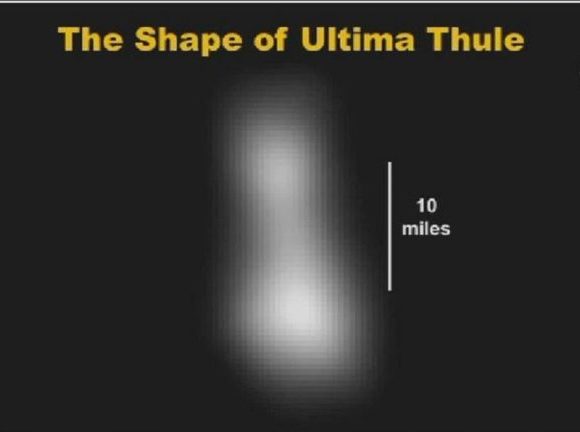