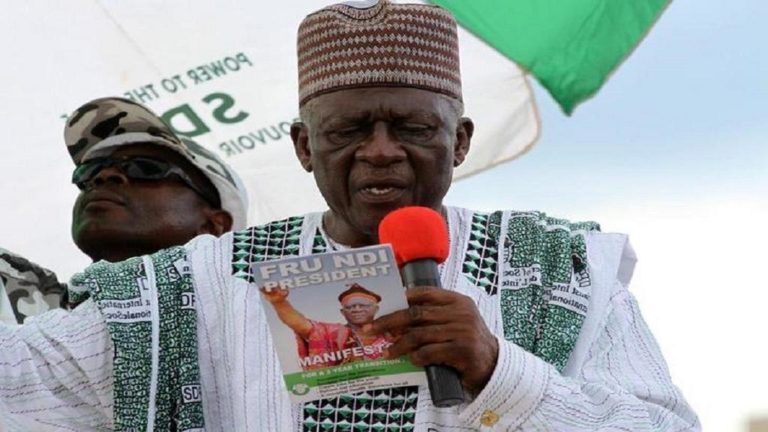 SDF President Ni John Fru Ndi on Friday conversed with the Prime Minister, who began a visit on Thursday to the English-speaking regions, where there has been violent conflict since late 2017.

Upon his arrival in Bamenda, in the Northwest, one of the two English-speaking regions, the Prime Minister said that President Paul Biya was ready for a formal dialogue to resolve the crisis. He specified that these talks could cover all subjects, except the partition of Cameroon.

During the discussions, the SDF made four proposals to resolve the Anglophone crisis, according to a party briefing note sent to AFP on Friday.

The party, which advocates federalism, has called for an “immediate ceasefire” and the demobilization of the armed forces as well as separatists.

The SDF also called for the “immediate release of all political prisoners held in connection with this crisis”, as well as the appointment of a mediator to prepare for these talks.

“Everyone must be listened to. The SDF is for the inclusive political debate on this crisis with a clear and unambiguous position that is federalism as a form of the state. Secession is to be avoided,” a homeless leader, Jean Robert Wafo, reacted to AFP.

Nevertheless, “we can listen well to the secessionists without however agreeing with the principle of secession”, he added.

The English-speaking separatists of Cameroon, a country with a French-speaking majority, are campaigning for the creation of an independent state in the North-West and South-West regions.

At the end of 2017, after a year of protest, separatists took up arms against Yaoundé. Since then, these regions have been the scene of a violent and growing armed conflict.

Fighting regularly pits the army, deployed in large numbers, against scattered groups of armed separatists who, hidden in the equatorial forest, attack gendarmeries and schools and increase kidnappings.

According to the UN, since the beginning of the conflict, the crisis has already forced more than 530,000 people to flee their homes. 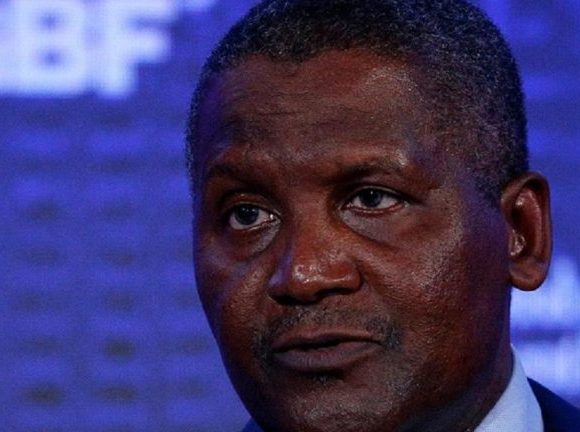 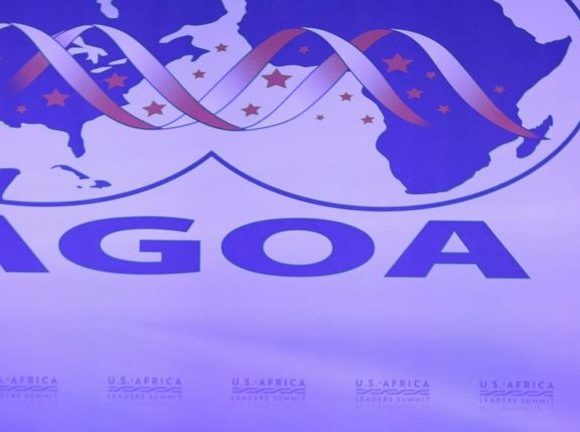