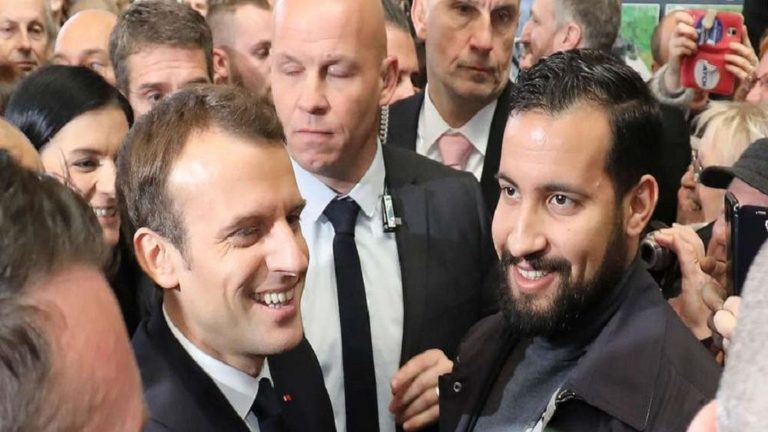 Nothing is going well between the Elysée palace and Alexandre Benalla.

Emmanuel Macron’s former collaborator promises to refer the matter to the French public prosecutor following the latest revelations about his visit to Chad.

According to the Elysée, Alexandre Benalla had not informed the French Presidency of his visit to Chad before going there at the beginning of December, but only informed it last week.

The bone of contention here is that, this visit took place a few days before the French President’s visit to Chad, causing a big controversy and a lot of suspicion.

But the Elysée maintains that Benalla did not go to Chad as an official or unofficial emissary of the presidency of the Republic. “If he presented himself as such, he is wrong”, according to the the French Presidency.

Alexandre Benalla was dismissed from the Elysée in July and charged with deliberate violence after a brutal arrest on the fringes of the May 1 demonstrations in Paris. 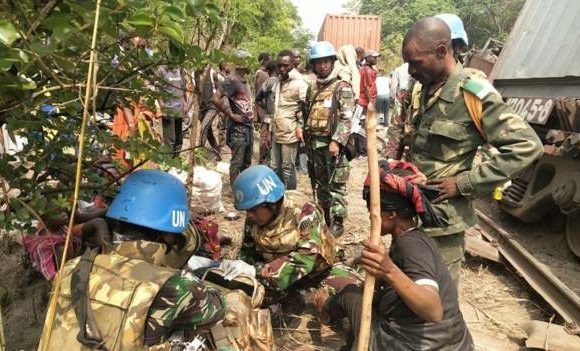 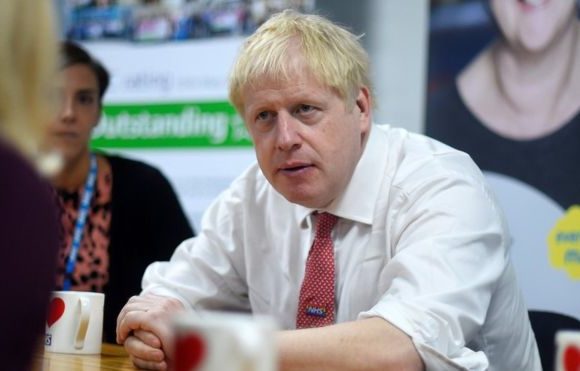 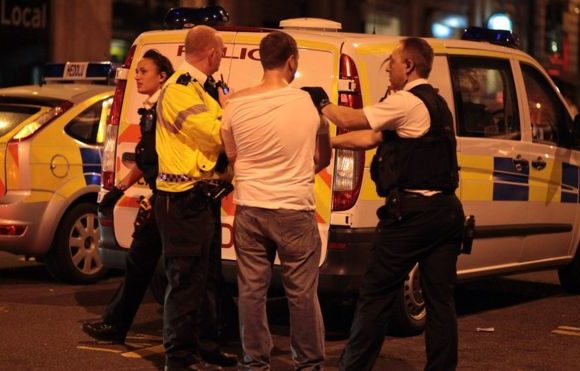