Chelsea are strongly considering a move to sign Ghanaian international, Richmond Boakye-Yiadom, according to The Daily Telegraph.

The Daily Telegraph reports that, the Blues are keeping a close eye on Boakye’s situation and could add him to a list of potential striker recruits in the winter transfer window.

The 24-year-old Ghana star has emerged a top transfer target for numerous EPL clubs as they look to lure his services away from Serbian giants, Red Star Belgrade this month.

The report by Daily Telegraph, further stated that, Chelsea manager, Antonio Conte is a keen admirer of Boakye, who has been capped 12 times by Ghana.

Chelsea are believed to be on the look for attacking reinforcements this month, with Michy Batshuayi having failed to convince in his role as a back-up striker to Spanish striker Alvaro Morata.

If a deal should be sealed, Boakye will become Chelsea’s second January signing after Ross Barkley joined the Blues at the start of the month. 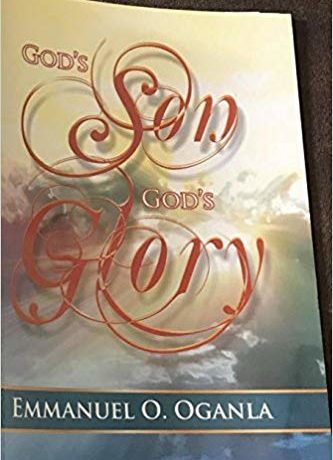 Arsenal Out Of FA Cup