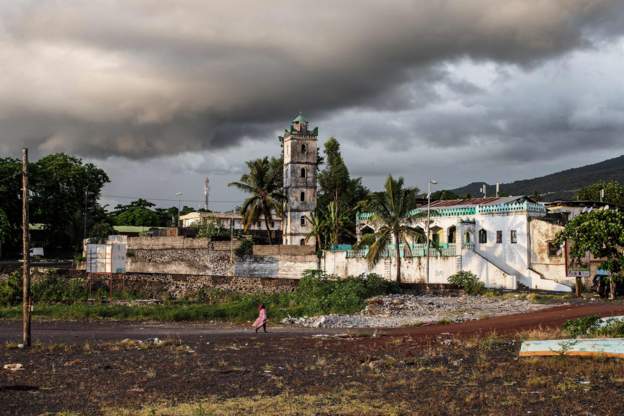 Comoran authorities have closed their airports for at least 24 hours as a precautionary measure against the expected arrival of a cyclone, reports privately owned Comores Infos news website.

Schools have also also been closed, it adds.

The Comoros islands have been on a cyclone alert since Tuesday. The north of Grand Comore island is on the path of the severe tropical storm, which is expected to turn into a cyclone later today.

We reported on Tuesday that AccuWeather said the storm – which will be named Kenneth – could also hit Mozambique and Tanzania.

People in parts of Mozambique, Malawi and Zimbabwe are still reeling from the after-effects of Cyclone Idai which, according to the Disasters Emergency Committee, killed at least 960 people and left some three million in need of humanitarian assistance. 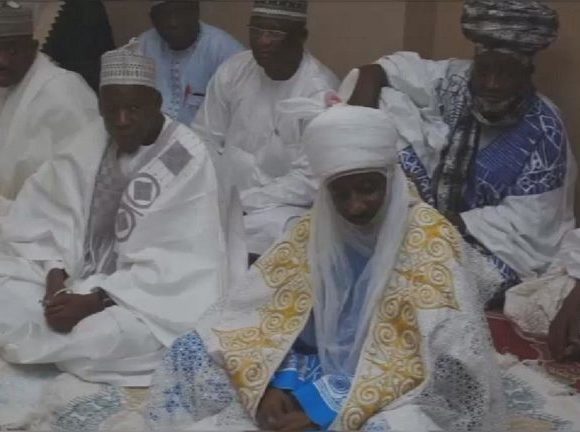 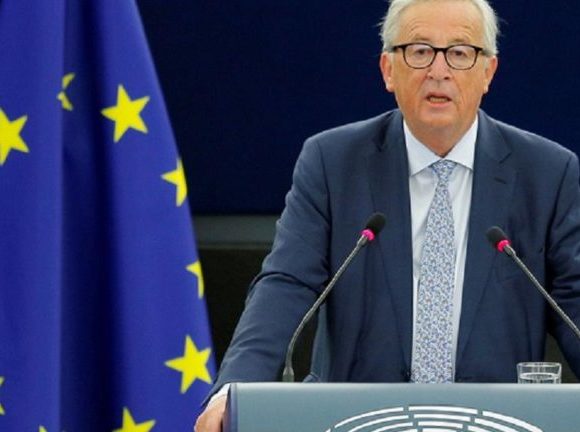