‘Conte Must Shut Up’

Chelsea manager Antonio Conte may be having a negative effect on his players due to his constant grumblings about their congested fixture list and the squad’s tired legs, according to Phil Neville.
The Blues appear to be well out of the Premier League title race after defeat to West Ham on Saturday, which was scheduled as the early kick-off despite their midweek tie against Atletico Madrid.
So far this season, Conte has been quick to bemoan the lack of rest between games and once again blamed ‘tiredness’ for the defeat to the Hammers, but Neville says those words only served to demotivate his players further.
‘In terms of fixtures, they had it easy last year with no Champions League,’ Neville said on Match of the Day.
‘He’s talking too much about tiredness and the fixture list. He’s moaning about having the fixtures after the Champions League.’ 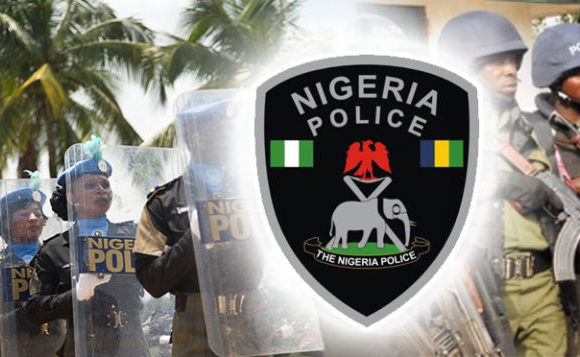