A smattering of dissent could be heard during Saturday’s Premier League clash with Leicester, which was Chelsea’s third goalless draw in a week.

The Foxes dominated until the second-half sending off of Ben Chilwell, for two yellow cards, and the Blues’ performance was lacklustre. Chelsea are yet to win in 2018.

Courtois told Chelsea TV: ‘I know we as a team didn’t have a good game, it was our third goalless draw, but we need the fans here at Stamford Bridge to get behind the team and not, when a player has a bad pass or a bad shot, start booing and whistling. I don’t think we’re playing a bad season.’

Courtois had been asked about Chelsea’s preference to play out from the back and the challenge of doing so against Leicester’s press, and volunteered the advice to Blues fans.

‘It’s important that the fans must know that we want to play out from the back,’ the Belgium goalkeeper added.

‘And they don’t have to get nervous. If they start shouting it doesn’t help us. Against Leicester, there was too much of that.

‘When we play out from the back it’s important for us that they know that we want to do that. There’s a risk involved and we know that, but that’s our game.’ 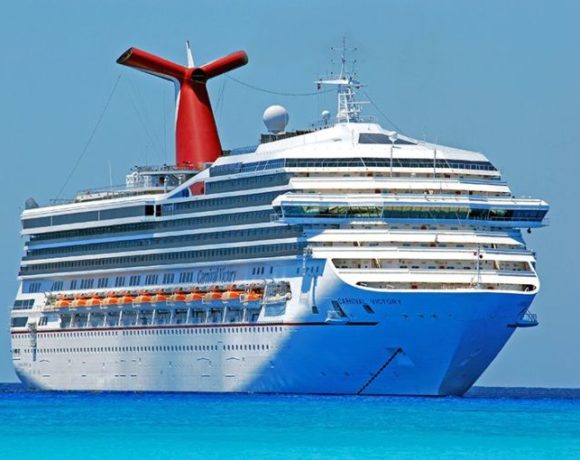