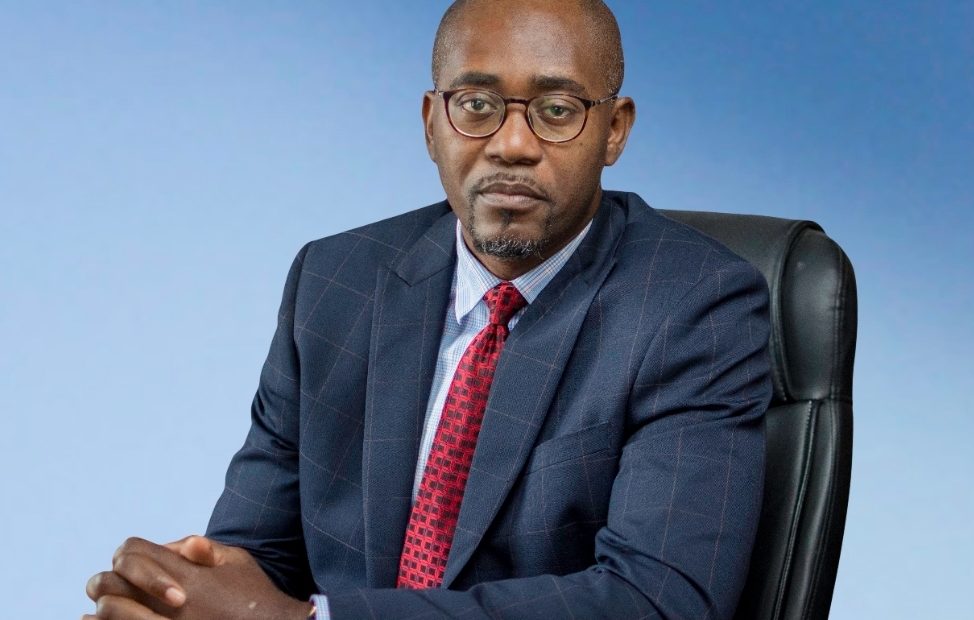 Throughout this COVID-19 crisis, most people have referred to the need to FLATTEN THE CURVE. That curve usually refers to the high number of infection cases that will keep rising IF we do not carry out any interventions like mass testing, isolation, and lockdowns. It is these interventions that flatten the curve.

BUT… there is ANOTHER CURVE.

More often, this other curve is silent and we’ll largely start to see its effect after a while and after the crisis. It is the ECONOMIC CURVE. It needs flattening too.

In situations like this, and after the initial panic buying, consumers (citizens) buy less than they would. They don’t drive around, so they buy less fuel. No excitement so, they patronize less entertainment. With lockdowns, the only spending is on survival. When that happens, companies sell less, so produce less and start to be under pressure – because they still have to pay the rents etc. The effect, companies may start laying off staff. Then laid off staff also means less consumers – then a cycle begins. The crisis also means that foreign companies and governments we may have exported our cocoa, gold and oil to and investors who may have been thinking about coming to invest in Ghana also start to adopt a “Wait-and-see” attitude before paying, before making investment decisions etc.

Here is an example – the Government of Ghana in its 2020 budget, estimated to sell its crude oil at $58.7. Guess what? The likes of Tullow Oil have slowed down operations in Ghana – that’s a loss in supply. Russia and the Saudis went into an Oil war, meaning world prices of fuel went down – that’s a loss on pricing. Coronavirus showed up and countries that need our oil are not demanding as much so – losses from demand. A budgeted revenue of $8 Billion…. will now look like $3 Billion.

What’s the Solution? Every country will go about it differently. Hard choices will be made because it will NEED a lot of cash to be injected into the economy to keep businesses and Entrepreneurs afloat and we’ll have to help some sectors more than others. Do we have that cash? Well…. the holders of the Public Purse can better answer.

But there are a few ways to look at it:
(1) It has never been more crucial in the entire history of Ghana, for Government to SQUEEZE its public spending on recurrent items and redirect at investments instead.
(2) Whatever approach Govt takes, must be spread over Fiscal, Regulatory, Industrial, Trade and Monetary mechanisms evenly
(3) Government must target the real economy to stimulate – sectors that employ large numbers and those presenting opportunities for new economies – Agriculture, Technology and Health. People say tourism – I am a huge fan of Tourism but the reality check is – it will take a while to recover.

I know there is now a thorough understanding of the health impacts of COVID-19 and the need to flatten its curve. Although depicted very simplistically for understanding, I pray this helps us also grasp the Economic Curve that we will eventually need to Flatten too. 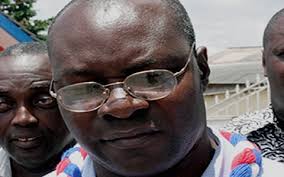