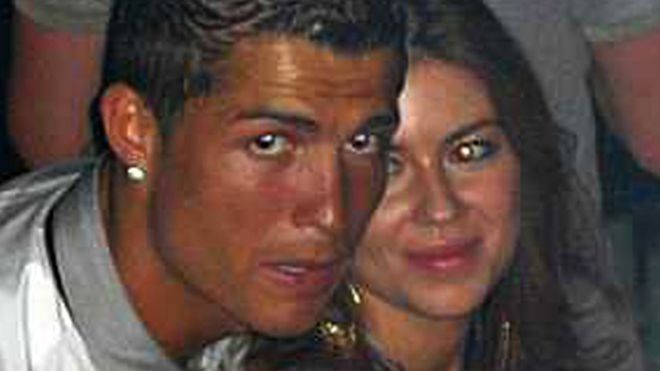 Kathryn Mayorga, the former teacher who has accused footballer Cristiano Ronaldo of raping her in 2009, was inspired to speak out by the #MeToo movement, her lawyer has said.

“The MeToo movement and the women who have stood up and disclosed sexual assaults has given Kathryn a lot of courage,” Leslie Stovall said.

He spoke out ahead of her lawyers giving a press conference on Wednesday.

The Juventus forward, 33, said he was calm over “any and all investigations” as he had a “clear” conscience over the allegation.

What did Ms Mayorga’s lawyer say?

Ms Mayorga did not attend the press conference. Her lawyer Mr Stovall said she had left Las Vegas to escape the media scrutiny.

“She has decided not to make herself available to the media and stay out of the public because of her emotional state,” he told reporters. “It is not pleasant for her.”

In a lawsuit, Ms Mayorga says she met Ronaldo at the Rain Nightclub in the Palms Hotel and Casino, and that he raped her in his penthouse suite.

Mr Stovall said his client had suffered from major depression and considered suicide since the alleged assault almost a decade ago.

He said a psychiatrist had diagnosed Ms Mayorga with post-traumatic stress disorder. 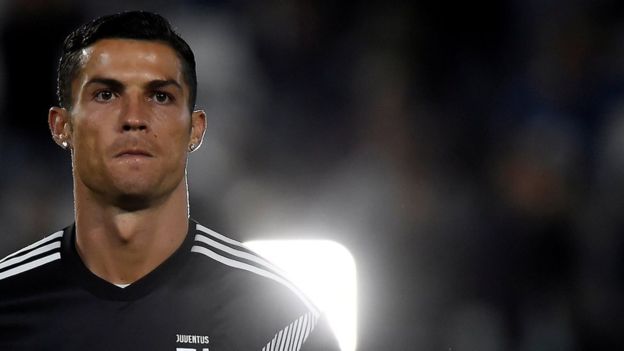 The lawyer said that Ronaldo has 20 days to respond to Ms Mayorga’s lawsuit. Her legal team are considering releasing documents linked to the case, including the initial police report and medical records.

How has Ronaldo responded?

On Wednesday, he issued a statement through his Twitter account: “I firmly deny the accusations being issued against me. Rape is an abominable crime that goes against everything that I am and believe in. Keen as I may be to clear my name, I refuse to feed the media spectacle created by people seeking to promote themselves at my expense.” “My clear conscious will thereby allow me to await with tranquillity the results of any and all investigations.”

But the next year, she reportedly reached an out-of-court settlement with Ronaldo involving a $375,000 (£288,000) payment for agreeing never to go public with the allegations.

Her lawyers are now seeking to declare the non-disclosure agreement void.

Las Vegas police confirmed on Tuesday they had initially investigated a complaint in June 2009, but added they had no suspect in the case.

“At the time the report was taken, the victim did not provide detectives with the location of the incident or suspect description,” a statement said.

“As of September 2018, the case has been reopened and our detectives are following up on information being provided,” it added.

Ronaldo’s lawyers have previously said they will sue Der Spiegel magazine over its reporting. 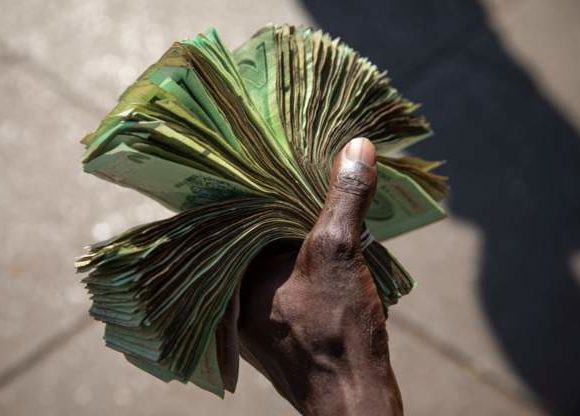 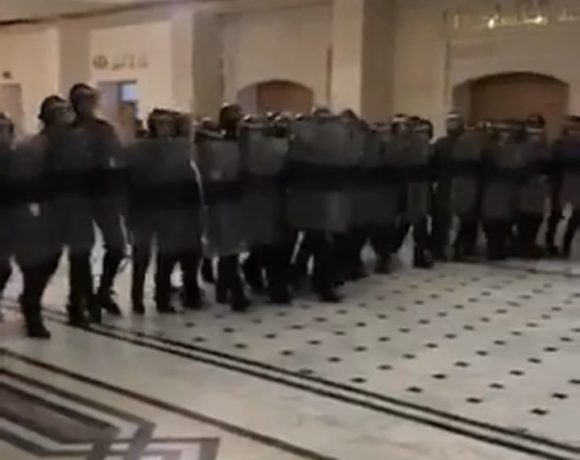