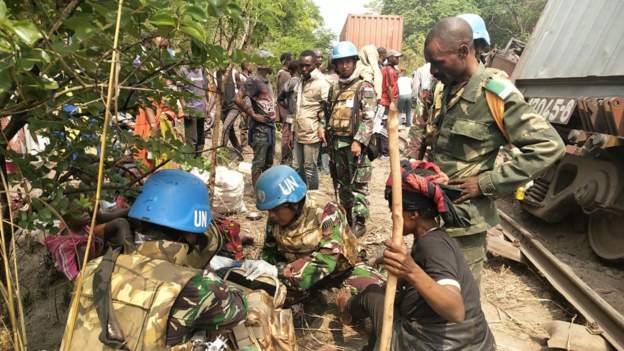 Fifteen people were killed when a freight train derailed in the Democratic Republic of Congo on Thursday, officials say.

Earlier, a government minister said at least 50 people were killed in the accident.

But Humanitarian Affairs Minister Steve Mbikayi later clarified that officials had mistakenly combined the number of dead with the number of injured.

“We got confirmation from [the] national railway company that there were 15 dead and about 30 wounded,” Mr Mbikayi said in a statement on Friday.

It is not clear what caused the accident, which happened at around 03:00 local time (01:00 GMT) in the south-eastern province of Tanganyika.

Many of the victims are reported to have been people who stowed away on the train. 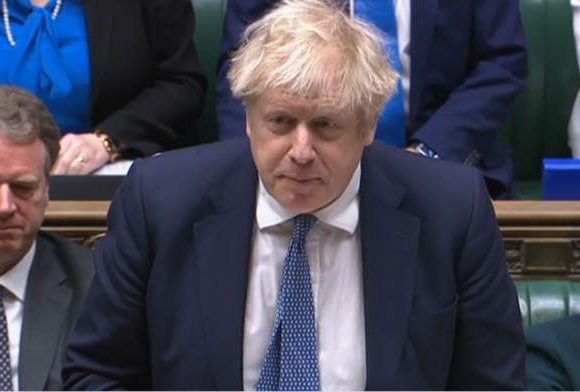 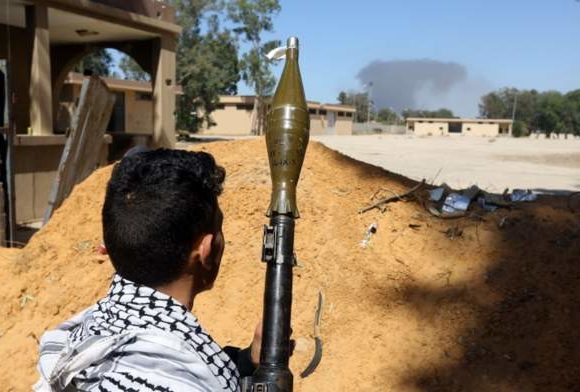