About 40 golfers with heavy female presence participated in the December Ladies Monthly Medal competition at the Achimota Golf Club.

The 18-Hole event coincided with the send off ceremony of Ragheda Khalil, Competition Secretary, who received a massive family representation.

Floria Hurtubise finished second with a 77 net, who beat in form Leticia Amponsah-Mensah on count back.

Kofi Dickson shot a 69 net to pick the men’s first prize with EK Bonsu and Geofrey Cofie placing second and third with 72 and 74 net respectively.

It was Margaret Anderson, playing on handicap nine who dominated the 9-Holes event with 46 net, while Janet Tamaklo picked the second prize.

Lady Captain, Madam Peace Akwei, in her short address said “It’s been a keenly-contested competition and a memorable one, of course, Ragheda has indeed paid her dues to the Club and we will remember her, we really appreciate you. We wish you well in your endeavours.”

‘PSG Stupid To Spend So Much’ 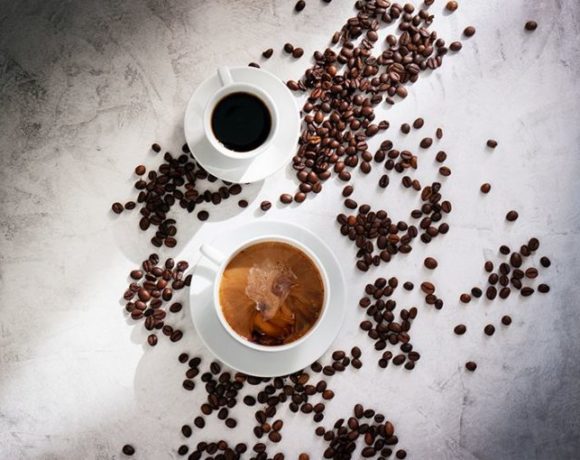