West Ham United attacker, Andre Ayew, could be on his way back to Swansea City, according to The Sun.

The 27-year-old has reportedly emerged as a top target for the Swans, who are keen to give the Ghanaian a way back to regular first team football.

It would be some reunion for the former Marseille man, whose younger brother Jordan, is also currently on the books of the struggling Jack Army, who sit bottom of the Premier League.

After a successful first season with the Welsh outfit, Ayew left Swansea for West Ham on a then club record £20.5 million deal in summer 2016. Limited opportunities, inconsistent performances and the Hammers’ poor run in the Premier League, however, looks set to cut short their association.

Reports say West Ham are also keen on cutting ties with the player as new manager David Moyes has no guarantees for the Black Star forward by way of game time.

The Hammers are said to be willing to let him go on a price around half what they paid for him. West Ham, currently second from bottom on the table, are yet to win any of four league games played under Moyes, with Ayew starting only one of the matches.

Indeed, life at London Stadium has not been rosy as his time at Swansea’s Liberty Stadium. Last season, Ayew had 25 league outings, involving 16 starts and six goals, for West Ham. This campaign, the French-born has so far made 13 topflight appearances involving seven starts and two goals.

In 2015-16, Ayew notched 12 goals in 34 elite division matches – all starts – for Swansea, finishing the season as the club’s top scorer. 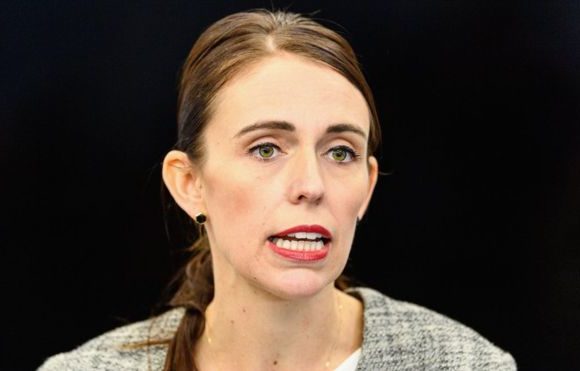