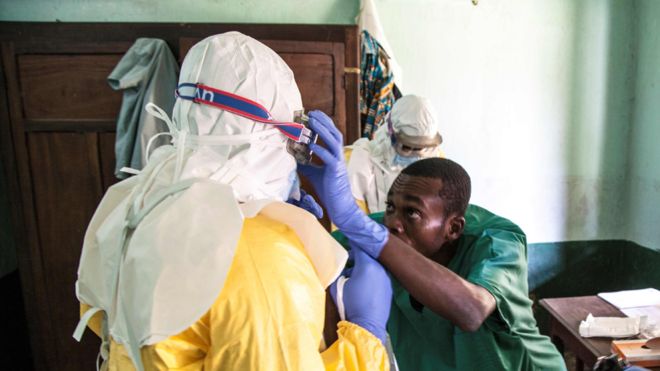 An Ebola outbreak in the Democratic Republic of Congo is not yet an international public health emergency, the World Health Organization has said.

It said there was a “strong reason to believe that the outbreak can be brought under control”.

At least 45 people are believed to have been infected in the current outbreak and 25 deaths are being investigated.

Cases emerged in a rural area with one now confirmed in the north-western city of Mbandaka.

The city of about one million people is a transport hub on the River Congo, prompting fears that the virus could now spread further, threatening the capital Kinshasa and surrounding countries.

Ebola is an infectious illness that causes internal bleeding and often proves fatal.

It can spread rapidly through contact with small amounts of bodily fluid, and its early flu-like symptoms are not always obvious.

The 1st meeting of the Emergency Committee convened by the WHO Director-General under the International Health Regulations (IHR) (2005) regarding the Ebola Virus Disease (EVD) outbreak in the Democratic Republic of the Congo took place on Friday 18 May 2018, from 11:00 to 14:00 Geneva time (CET).

Members and advisors of the Emergency Committee met by teleconference. Presentations were made by representatives of the Democratic Republic of the Congo on recent developments, including measures taken to implement rapid control strategies, and existing gaps and challenges in the outbreak response. During the informational session, the WHO Secretariat provided an update on and assessment of the Ebola outbreak.

The Committee’s role was to provide to the Director-General their views and perspectives on:

On 8 May, WHO was notified by the Ministry of Health of the Democratic Republic of the Congo of two lab-confirmed cases of Ebola Virus Disease occurring in Bikoro health zone, Equateur province. Cases have now also been found in nearby Iboko and Mbandaka. From 4 April to 17 May 2018, 45 EVD cases have been reported, including in three health care workers, and 25 deaths have been reported. Of these 45 cases, 14 have been confirmed. Most of these cases have been in the remote Bikoro health zone, although one confirmed case is in Mbandaka, a city of 1.2 million, which has implications for its spread.

Nine neighbouring countries, including Congo-Brazzaville and Central African Republic, have been advised that they are at high risk of spread and have been supported with equipment and personnel.

After discussion and deliberation on the information provided, the Committee concluded these key challenges:

However, the Committee also noted the following:

In conclusion, the Emergency Committee, while noting that the conditions for a PHEIC are not currently met, issued Public Health Advice as follows:

The Committee emphasized the importance of continued support by WHO and other national and international partners towards the effective implementation and monitoring of this advice.

Based on this advice, the reports made by the affected States Parties, and the currently available information, the Director-General accepted the Committee’s assessment and on 18 May 2018 did not declare the Ebola outbreak in the Democratic Republic of the Congo a Public Health Emergency of International Concern (PHEIC). In light of the advice of the Emergency Committee, WHO advises against the application of any travel or trade restrictions. The Director-General thanked the Committee Members and Advisors for their advice. 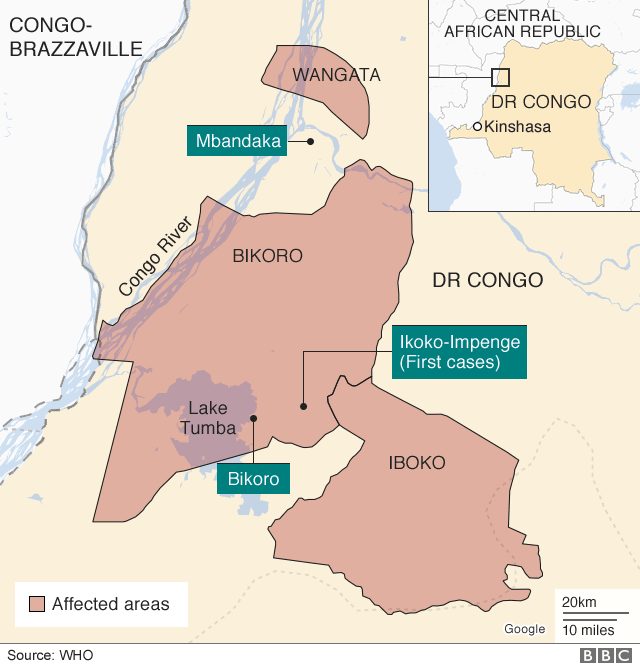 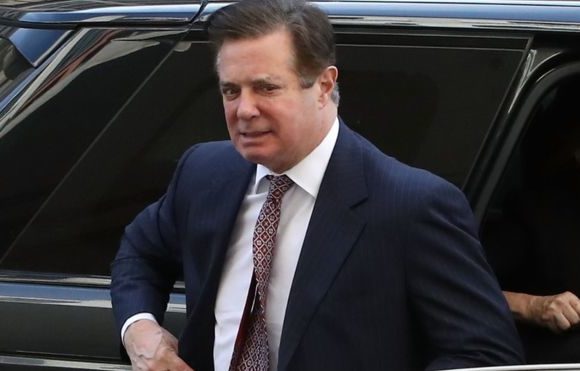 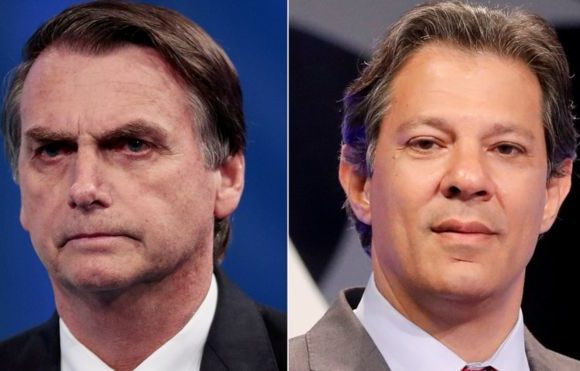