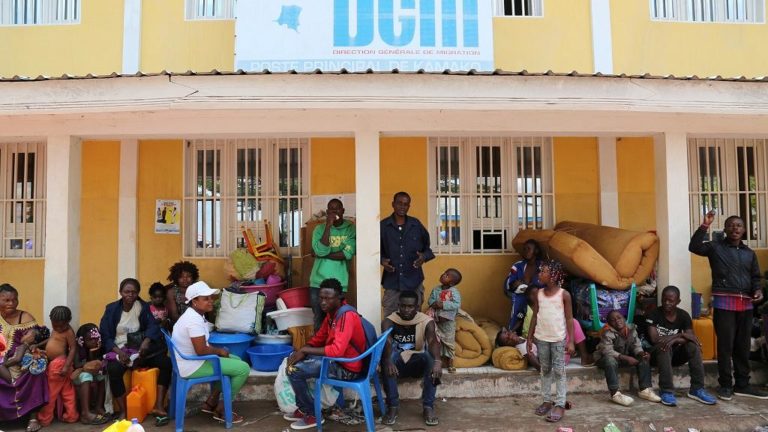 Congo’s government condemned what it called the violent expulsion by Angolan authorities of thousands of Congolese citizens during a crackdown on artisanal diamond mining.

Congolese migrants and officials have said dozens of people were killed during a crackdown this month, an accusation Angola strongly denies.

“The government condemns the human rights violations and the loss of human lives provoked by the expulsions,” its spokesman Lambert Mende said in a statement.

Mende said about 28,000 Congolese had been “brutally” expelled, in violation of an agreement between the two countries on freedom of movement. Angolan officials did not immediately respond to requests for comment, but have previously denied abuses and said repatriations are voluntary.

Relations between DRC and Angola

The comments from Kinshasa will further increase tensions between the government of Democratic Republic of Congo President Joseph Kabila and its erstwhile close ally. Two decades ago, Angola stepped in to rescue Kabila’s father, then president Laurent Kabila, from a Rwandan-backed rebel assault.

But Angola has become frustrated by Kabila’s handling of several crises, including instability caused by his failure to step aside when his mandate ended in 2016, and a conflict in Kasai province that sent thousands of DRC refugees over the border.

In interviews with Reuters, more than 20 Congolese migrants who crossed the border between October 4-12 described violence, looting and forced displacement by Angolan security forces and a local ethnic group called the Tshokwe.

Angola has in recent weeks stepped up efforts to tackle diamond smuggling and raise more revenue from the lucrative sector. 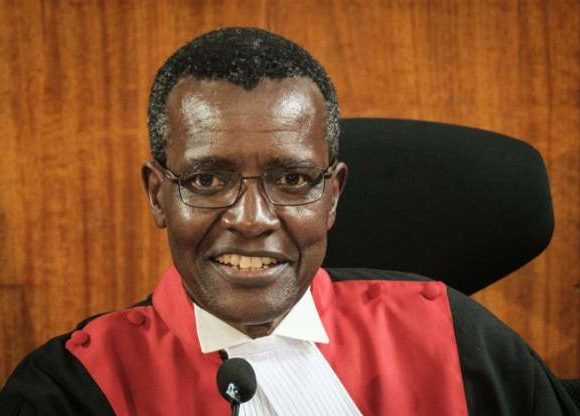 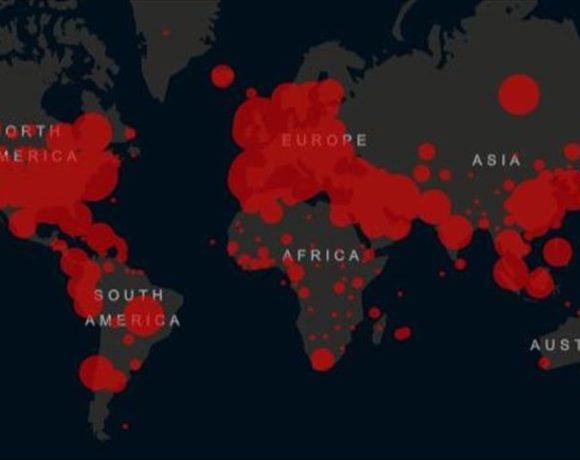