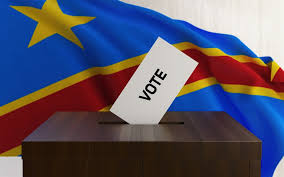 Supporters of former leader Joseph Kabila in DR Congo have won majority of the seats in the recently held governorship elections.

Running under his Common Front for Congo (FCC) coalition party, the FCCcandidates have won 16 of 22 governorships, according to the provisional results.

These results heap extra pressure on new President Felix Tshisekedi whose Union for Democracy and Social Progress party and its allies won only one governorship, in his native province of Kasai-Oriental.

It should be noted that Kabila’s coalition party already won comfortable majorities in both houses of parliament as well as provincial assemblies in the December 30 polls.

He is expected to form a coalition government with Tshisekedi, though it appears Kabila will continue to have the upper hand in the country’s politics. 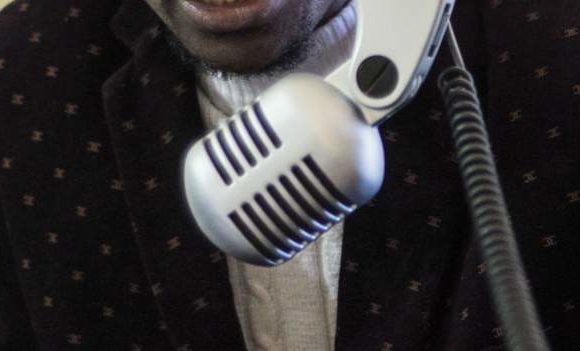 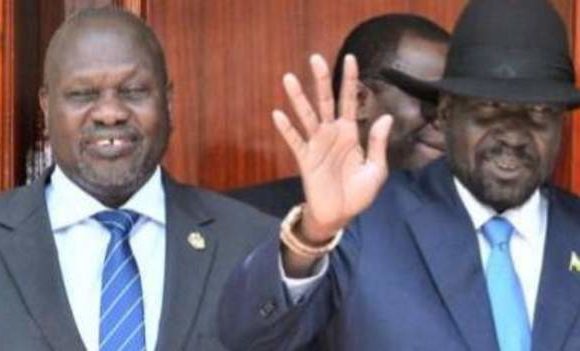