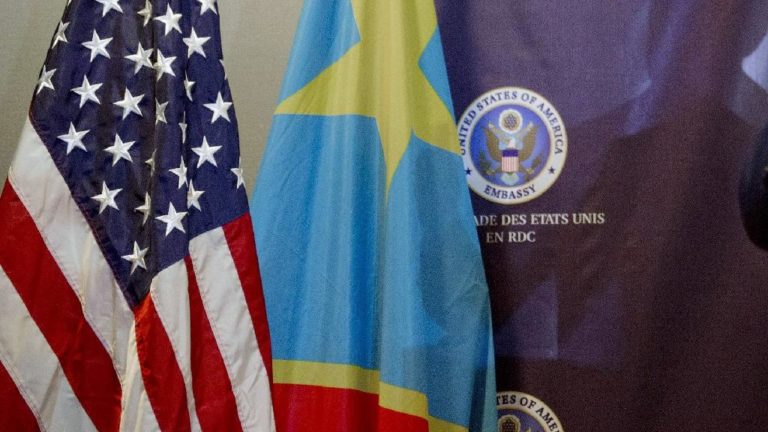 The United States announced a closure of its embassy in Kinshasa, capital of the Democratic Republic of Congo, DRC.

The embassy in a statement on Sunday, November 25; said the move follows “reports of threats against US government facilities.”

A translation of the notice titled: “Notice to the public:” read in part: We are closely following reports of threats against US government facilities in Kinshasa. The Embassy of the United States Kinshasa is closed to the public on Monday, November 26.

“Local law enforcement and security authorities of the US Embassy take appropriate measures to protect staff and visitors. The safety of American citizens is one of our highest priorities.

The embassy advised people with appointments for visa interviews on Monday, November 26th, to return at the same scheduled time on Friday, November 30th.

US embassies have often preempted security situations and warned their citizens living in particular countries. Ethiopia and Cameroon have been countries the embassy has issued security warnings for in the recent past.

The DRC is barely a month away from crucial presidential elections which will usher it into the post-Kabila dispensation. It will be the first democratic transfer of power in sub-Saharan Africa’s largest country in terms of size.

Kabila agreed to step down in August this year after overstaying his tenure by two years. The elections body said polls were not feasible back in 2016 because of the lack of a credible register and insecurity in parts of the country.

The ruling coalition has picked a former interior minister Emmanuel Ramazani Shadary as its candidate. he will come up against two heavyweight in the person of Martin Fayulu representing the Lamuka coalition whiles Felix Tshisekedi leads a two-man coalition with the backing of Vital Kamerhe. 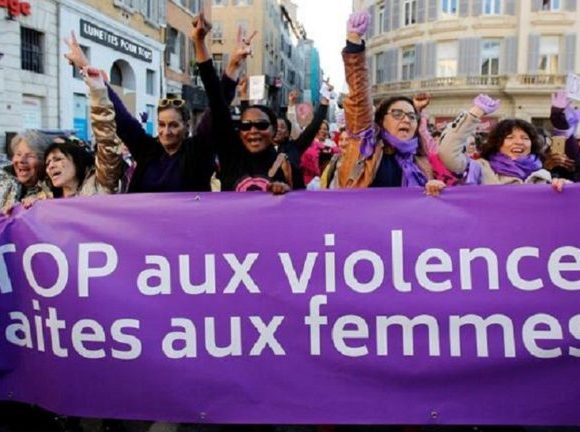 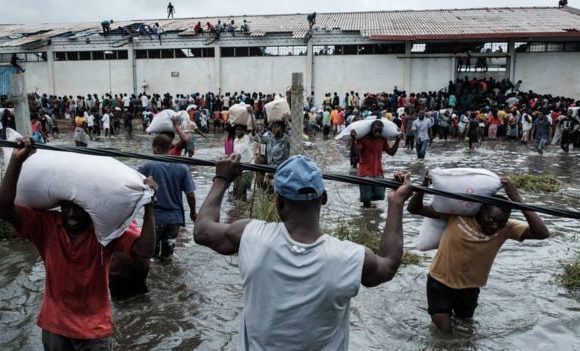