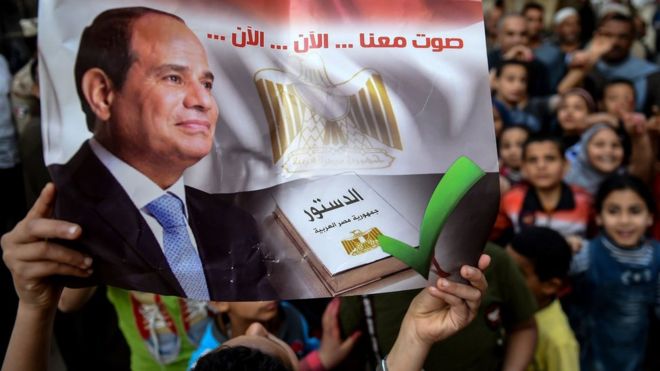 Egypt president could rule until 2030 as constitutional changes backed

Egyptians have overwhelmingly approved in a referendum constitutional changes that could allow President Abdul Fattah al-Sisi to stay in power until 2030.

The National Election Authority said 88.8% of those who took part endorsed the proposals. The turnout was 44.3%.

Mr Sisi’s second term has been extended from four to six years, and he will be allowed to stand for one more term.

The changes also give him more power over the judiciary and further enshrine the military’s role in politics.

Since then, he has overseen what human rights groups say is an unprecedented crackdown on dissent that has led to the detention of tens of thousands of people. 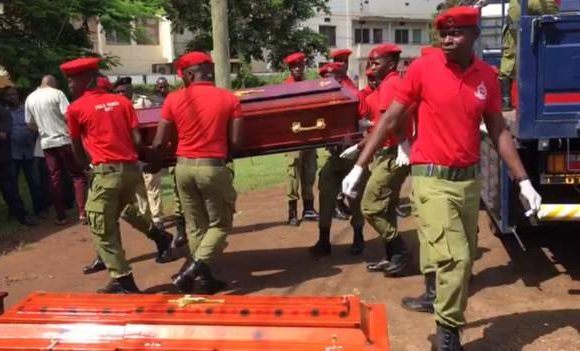 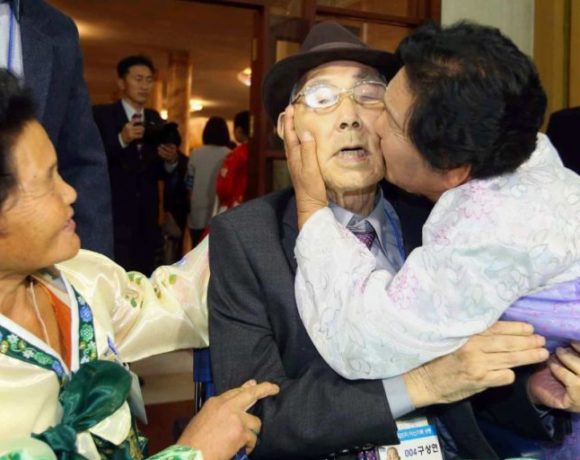