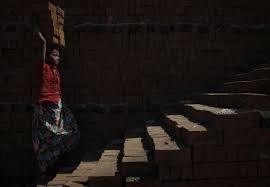 Brick kiln workers are often trafficked from their villages, lured by the prospect of a good job and cash advances.

Most of the 12 million workers in India’s brick kilns are victims of debt bondage, labour rights campaigners said on Friday, as they appealed to all major political parties to help crack down on the middlemen who trap them.

Labour advocates met members of five major political parties this week, ahead of general elections in April, to demand legislation for brick kiln workers is included in their political manifestos.

They also called for a ‘recruitment board’ to be set up for brick kiln owners looking to hire workers, which would eliminate labour contractors who offer cash advances to marginalised farmers in remote Indian villages only to trap them in bondage.

“Nearly all the workers in brick kilns fall under the category of bonded labour,” said Sudhir Katiyar of the National Struggle Committee of Brick Kiln Workers.

“They are recruited against advances and are then bound for the entire brick making season,” said Katiyar, whose group was formed last year to represent 11 nationwide trade unions working to improve the welfare of brick kiln workers.

India, which is the second-biggest brick producer in the world with output at nearly 250 billion bricks annually, has an estimated 200,000 brick kilns.

But the industry is largely unregulated with cases of abuse and child labour reported often in local media.

“If they want to leave early, their wages are deducted forcing them to pay back a huge amount to employers,” Katiyar told the Thomson Reuters Foundation. “We want this mode of recruitment abolished.”

India abolished bonded labour in 1976 but it remains widespread and the country announced three years ago it would free 18 million people trapped in bondage by 2030.

Brick kiln workers are often trafficked from their villages, lured by the prospect of a good job and cash advances.

In many cases, they pass on their debt and poverty to their children, who end up working at the brick kilns and very often in inhuman conditions, Katiyar said.

While a handful of major builders in the country now use light-weight concrete blocks, a large part of the construction industry still leans on traditional burnt clay bricks, said industry expert Sameer Maithel.

A good part of the brick-making process remains manual as it is a cheaper option to machines.

Despite their numbers, the demands of brick kiln workers are often ignored by politicians.

“The demands are genuine but many of the workers are unable to vote during elections as they are working,” said migrant rights expert Umi Daniel, regional head of Aide et Action International, a Swiss-based non-profit.

“They are not really significant for political parties.” 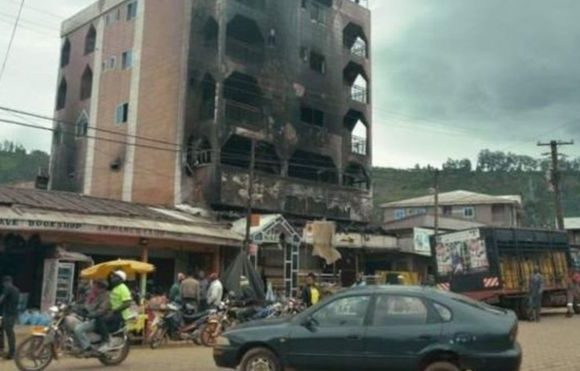 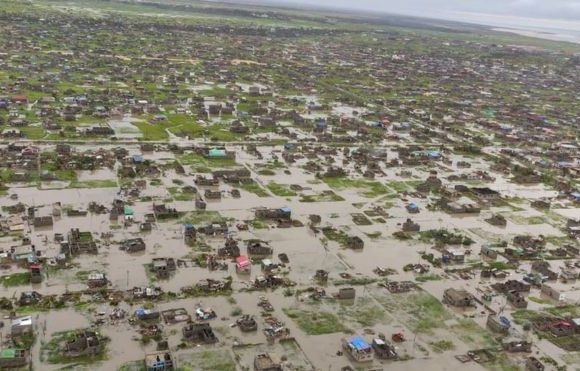 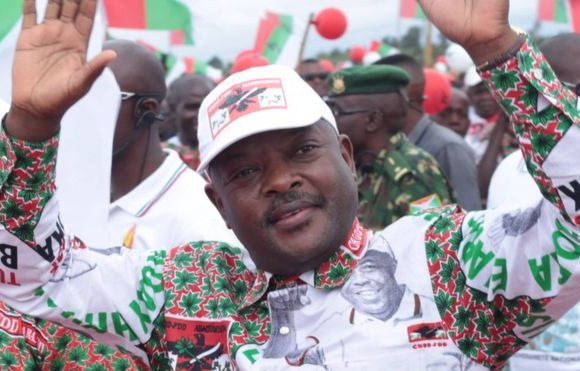