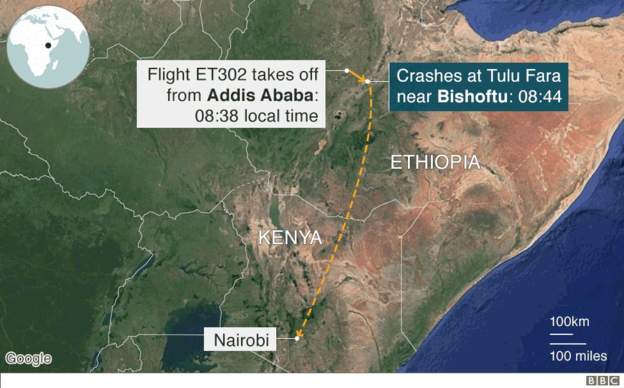 The preliminary report into the cause of the 10 March crash of Ethiopian Airlines which killed 157 people will be released soon, the country’s Transport Minister, Nebiyat Getachew, has told news agency Reuters.

A timeline has, however, not been set, Reuters report.

An anti-stalling system on the plane, a Boeing 737 Max, has been blamed for the disaster.

One pilot, according to the Wall Street Journal, said to the other “pitch up, pitch up!” before their radio died.

Leaks last week from the crash investigation in Ethiopia and in the US suggest an automatic anti-stall system was activated at the time of the disaster.

The Boeing 737 Max went down shortly after take-off from Jakarta, killing all 189 people on board.

Boeing 737 MAX models have been grounded around the world after the Ethiopia crash. 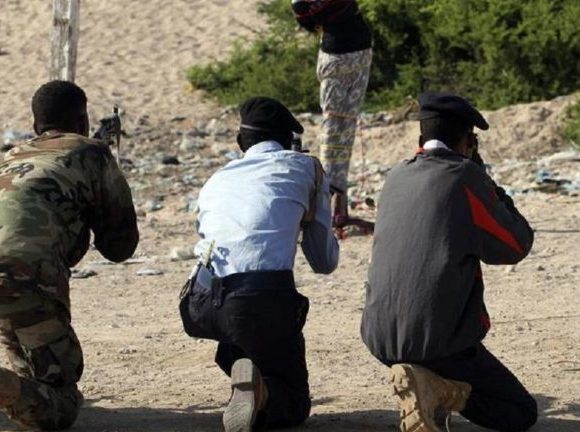