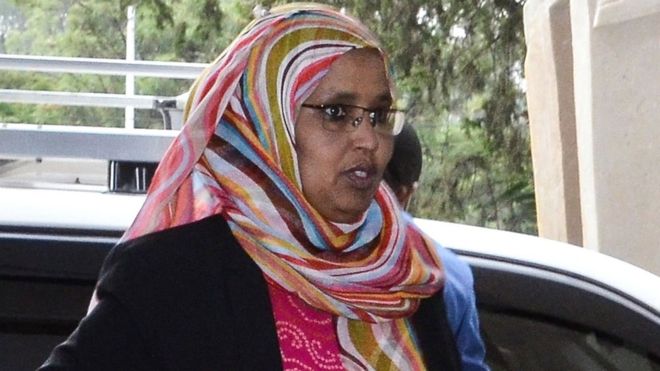 Ethiopia’s Prime Minister Abiy Ahmed has appointed women to half of his government’s ministerial posts, including the job of defence minister.

Explaining his decision in a speech to Parliament, Mr Abiy said women were “less corrupt than men” and would help restore peace and stability.

Ethiopia is now the only African state after Rwanda to have equal gender representation in the cabinet.

Mr Abiy also cut the number of ministerial jobs from 28 to 20. 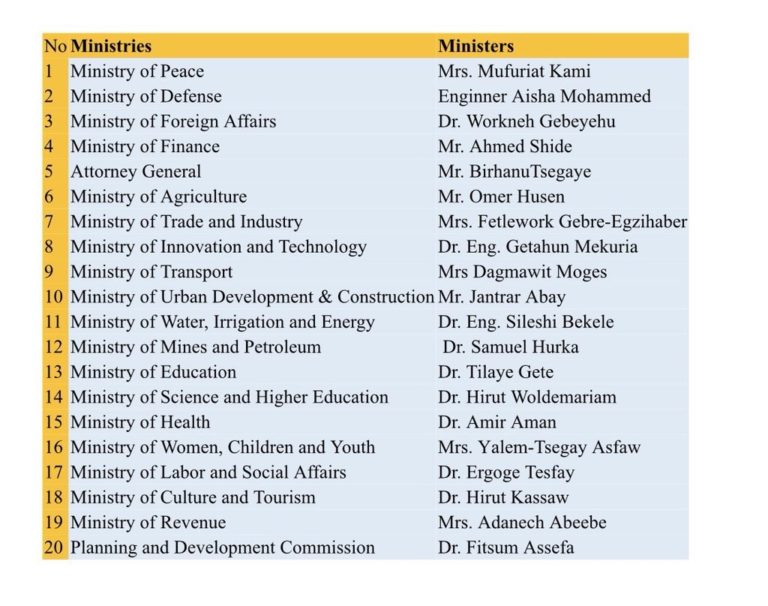 Since becoming prime minister in April, he has carried numerous massive reforms.

He has ended two decades of conflict with neighbouring Eritrea, released thousands of political prisoners and loosened the state’s tight grip on parts of the economy.

Aisha Mohammed was named as Ethiopia’s first female defence minister. She is from the country’s Afar region in the north-east, and had served as construction minister.

Muferiat Kamil, the former speaker of parliament, became the country’s first Minister of Peace. She will be overseeing the country’s intelligence and security apparatus, including the federal police.

Mr Abiy said that his reform process needed to continue to address the structural and strategic problems that pushed the country into chaos. 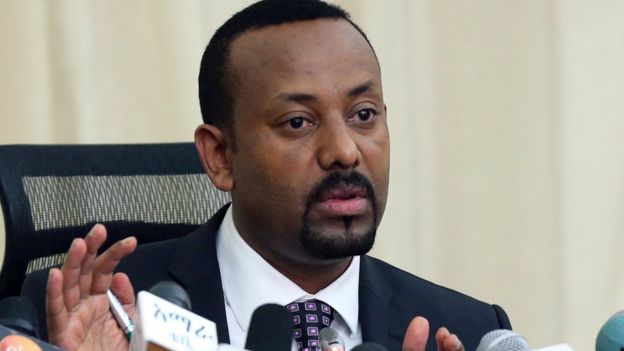 He said women had made a great contribution to restoring peace and stability, were less corrupt, respected their work and could sustain the drive for change.

The 42-year-old became prime minister in April after the unexpected resignation of Hailemariam Desalegn.

It followed three years of protest led by ethnic Oromos, who were demanding an end to what they considered their political and economic marginalization.

Mr Abiy is Oromo himself, but his appeal for trust and unity to “heal our wounds… and work together to develop our country” has received a cautious welcome from many within Ethiopia. 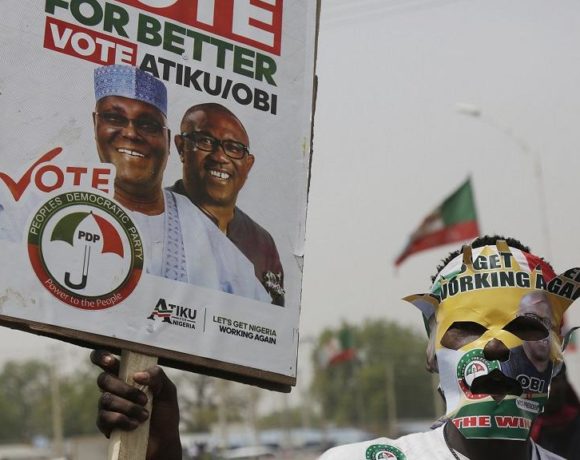 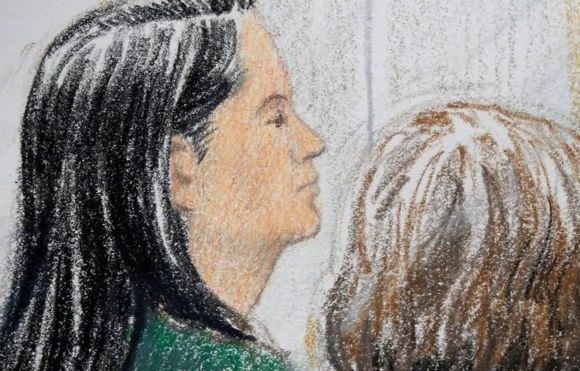