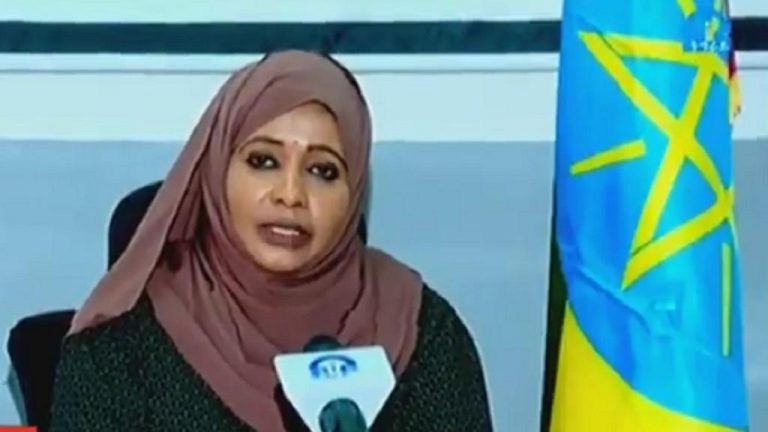 Her resignation was announced first by regional Tigray TV. Privately-owned Addis Standard said Keria’s resignation was on the outcome of a Council of Constitutional Inquiry on deferred elections.

According to Tigray Communication Affairs Bureau, Keria resigned from her position refusing to work with those who display unconstitutional & authoritarian practices. She has been in the role since April 2018.

She is quoted as saying she did not want to be part of a system where: “the constitution is being violated and an authoritarian government is being formed.”

Ethiopia, currently under a five-month State of Emergency imposed over the coronavirus pandemic have also postponed the much anticipated polls. The current government’s mandate expires in October and Prime Minister Abiy Ahmed has recently rejected calls for a transitional government.

Abiy has since gone on to disband and rebrand it into the Prosperity Party, PP, which the TPLF opposed and refused to be part of. TPLF is currently the ruling party in the northern Tigray region but technically in opposition with federal government.

Despite the shelving of polls by the elections body, the TPLF has insisted that elections will be held in the region according to schedule. 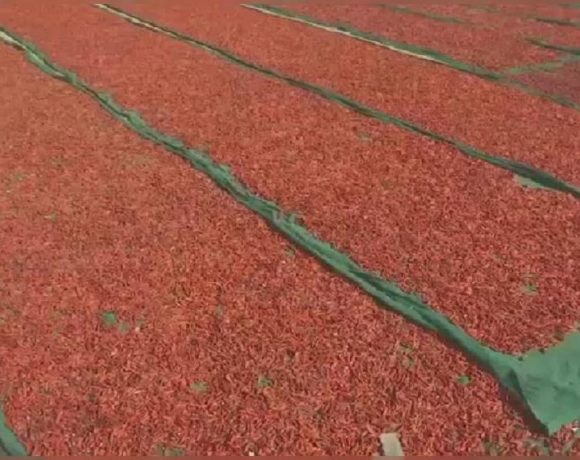 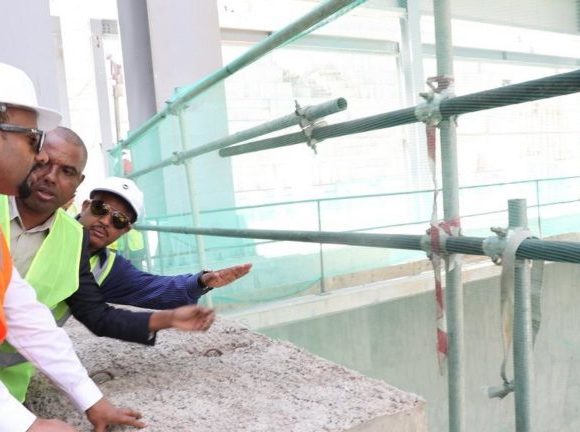 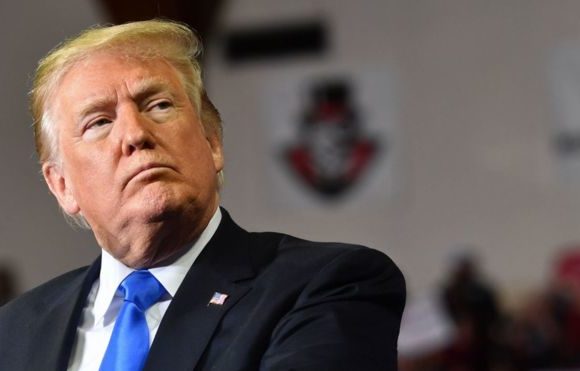