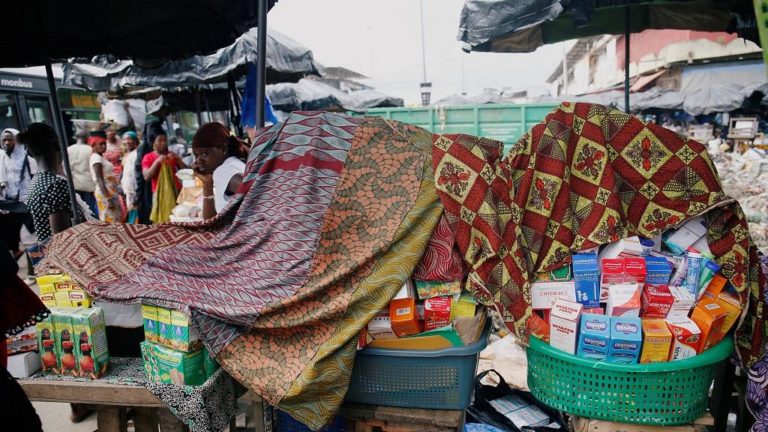 Thousands of people in Africa die needlessly each year because of fake and counterfeit medication.

It is a worrying trend released in an EU- funded report on Tuesday.

The vulnerable in Africa suffer the most.

“I went to hospital, I had a stomach ache. I was prescribed medication but when I went to buy it at the pharmacy, I found it to be too expensive. So I had to buy street drugs, because they are much cheaper”, said Ouagadougou resident, Moustapha Dieng.

But within days, Dieng, a 30-year old tailor, was in hospital. The drugs he was given were counterfeit and only made him worse.

“What we sell comes from all over, there are drugs from Burkina, Nigeria, Lagos, Ghana, it’s from all over”, said drug vendor, Robert Congo.

Substandard or fake anti-malaria drugs caused the deaths of between 64,000 and 158,000 people per year from a perfectly curable disease according to the report.

More than 80 children were killed in Nigeria in 2009 by a teething syrup tainted with a poisonous chemical normally used in engine coolant, and blamed for causing kidney failure.

Ivorian authorities said last month they had seized almost 400 tonnes of fake medicine over the past two years.

Dr. Aime Oumar Toe is a member of national committee against trafficking of fake drugs.

“This problem started getting worse in the the 1980’s, where we started seeing fake drugs being sold on the street. 1 out of 3 drugs in Ivory Coast are sold illegally, that means 30 percent of the drugs in this country are sold illegally”, said Dr. Toe said.

The new report is calling for better track-and-trace methods and stronger laws to reduce deaths due to counterfeit drugs.

‘‘So this is a criminal activity, you can focus on and try to find the source of this. The problem is also the access of the real medicine, the cost to buy them is too high so poor people are just despaired (they despair) to find something, anything that they think could help them,” said Ruth Dreifuss, Chair of the Global Commission on Drug Policy.

West Africa has become a hub for fake and counterfeit drugs, which aside from China are also made in India, Paraguay, Pakistan and the United Kingdom.

African states import 70 percent of their pharmaceutical products, spending disproportionate amounts of state resources on procuring rather than creating drugs. 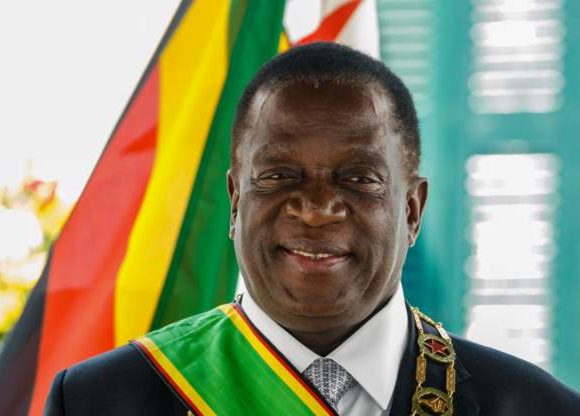 ZIMBABWE: Painful reforms” are necessary to get out of economic stagnation – President Mnangagwa 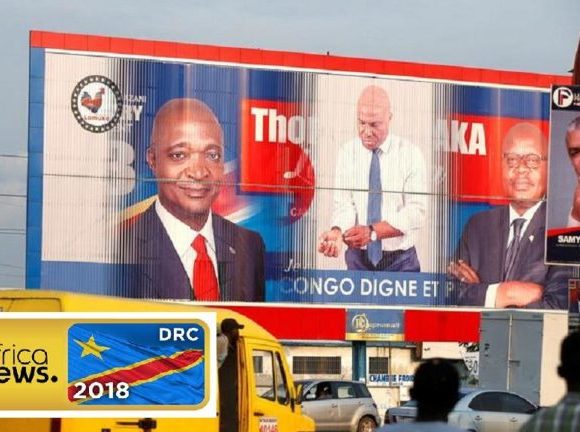