A FIFA investigation linked a referee accused of match-fixing a World Cup qualifier in 2016 to “numerous publicly documented scandals” in the previous six years.

FIFA investigators said Joseph Lamptey of Ghana had “a history of being suspended for poor performances” before being banned for life and typically awarded more penalties than other African referees of his grade.

A common match-fixing tactic is for referees to award penalty kicks after non-existent fouls or handball incidents to help betting syndicates cash in bets on the number of goals scored.

“This conduct — and its repeated occurrence — establishes a clear and consistent pattern behavior for matches refereed by Mr. Lamptey,” investigators wrote in a document published by FIFA on Monday.

FIFA did not immediately respond to questions about how Lamptey came to be selected for the South Africa-Senegal qualifier in November 2016.

Portugal’s 2-2 draw in Gabon in a 2012 friendly, which included three penalties scored, was among six games identified as suspicious that Lamptey handled before the game that ended his career.

His decisions in South Africa’s 2-1 win — helping the home team score twice late in the first half — led FIFA to ban him for life and order a replay.

Lamptey’s history is detailed in evidence to the Court of Arbitration for Sport, whose detailed verdict to explain why it dismissed his appeal last August has now been published by FIFA.

“This CAS decision underlines FIFA’s commitment to protecting the integrity of football and its zero-tolerance policy on match manipulation,” FIFA said in a statement.

However, suspicions about Lamptey’s conduct dated back to African club matches organized by CAF in 2010, Portugal’s visit to Libreville without Cristiano Ronaldo in 2012, and a September 2016 qualifier for the African Nations Cup, in which Cameroon beat Gambia 2-0, the FIFA investigation concluded.

Footage of the Portugal game shows that, at 1-1 close to half-time, Lamptey initially awarded a goal to Gabon despite the fact that the ball never touched the goal-line before it was grabbed by the goalkeeper. Portugal captain Pepe urged the referee to consult his assistant before the goal was disallowed.

“Mr. Lamptey displayed specific conduct and actions on the pitch which were anticipated on the international betting markets by bettors which seemed to hold prior knowledge of goal given by Mr. Lamptey,” the FIFA investigative report said.

In his final international game, Lamptey helped South Africa’s goals from a penalty awarded for a non-existent handball, and after the Senegal defence was unbalanced by him allowing a free kick to be taken quickly and far from where the foul was committed.

The referee’s lawyers argued at CAS that he made innocent mistakes, however betting monitoring experts detailed how the pattern of wagers was suspicious.

From the 12th minute until South Africa scored in the 43rd, the odds for at least three goals to be scored “failed to increase as logically expected.”

Senegal won the replayed game 2-0 in November, and eventually qualified to play at the World Cup in Russia. 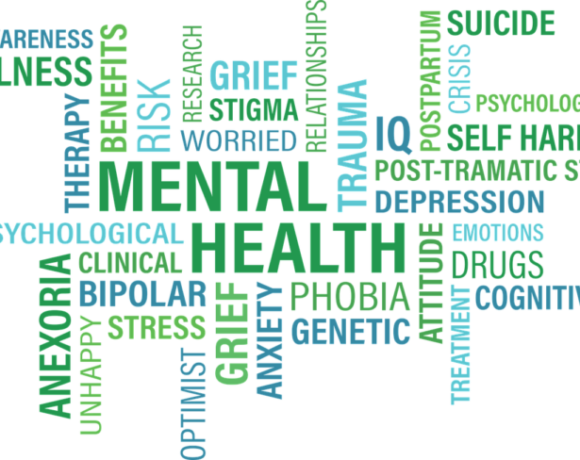