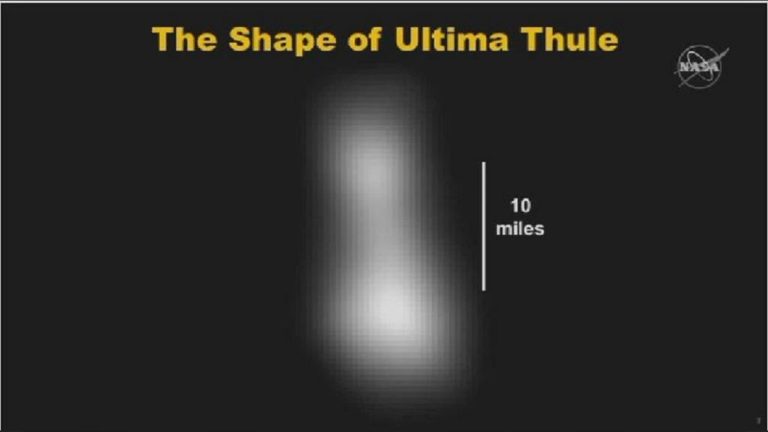 The probe flew close to and snapped images of a space rock 20 miles long and billions of miles from Earth.

It is on a mission to gather clues about the creation of the solar system.

“Now the image that I’m about to show you is the best image of Ultima that we got pre-flyby. And it’s OK to laugh. But it’s better than the one we had yesterday. There it is! Meet Ultima!m said Alan Stern, New Horizons Principal Investigator.

The New Horizon probe was launched in 2006. A year later, it sent back new pictures of Jupiter and in 2015, some of the images of the surface of Pluto.

“Ultima is finally revealing its secrets to us. And even though it is a pixilated blob, still it’s a better pixelated blob than the day before. And in fact that these images that we’ve just gotten, that we’re showing you today allowed us to resolve something that was really puzzling to the scientist, because we knew that it was, we were pretty certain, that it was elongated, highly elongated and it must be spinning, and in that kind of a situation you’d expect to see brightness variations’‘, he said.

As the probe flies 2,200 miles above Ultima’s surface, Scientists hope it will detect the chemical composition of its atmosphere and terrain in what NASA says will be the closest observation of a body so remote. 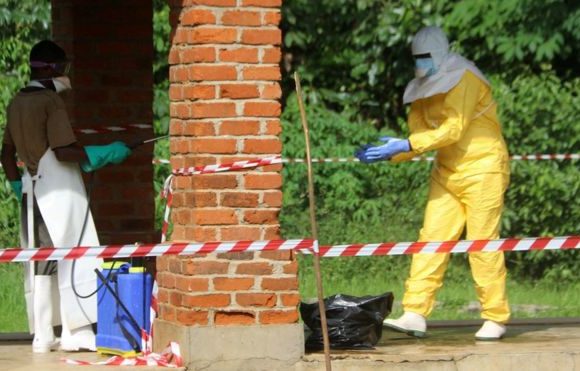 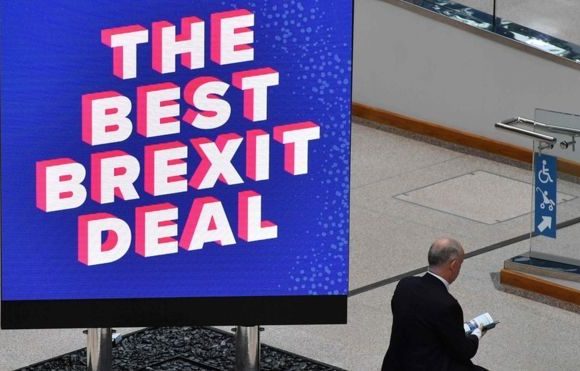