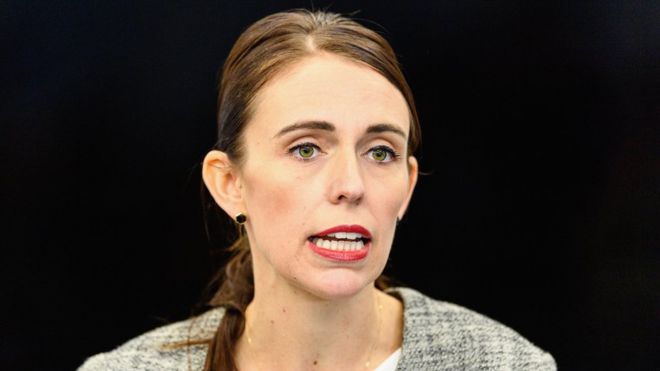 New Zealand and France will lead efforts to stop the use of social media to organise and promote terrorism in the wake of the Christchurch attacks.

A gunman killed 50 people in an attack on two mosques in March, while live-streaming the massacre on Facebook.

Prime Minister Jacinda Ardern said she would co-chair a meeting with French President Emmanuel Macron on 15 May.

The aim is to get countries and tech firms to agree to a pledge to eliminate terrorist content online.

Ms Ardern told Radio New Zealand she had already spoken to a handful of chief executives about the pledge – known as the “Christchurch Call” – including Facebook boss Mark Zuckerberg.

“The March 15 terrorist attacks saw social media used in an unprecedented way as a tool to promote an act of terrorism and hate,” she said in a statement.

“It’s critical that technology platforms like Facebook are not perverted as a tool for terrorism, and instead become part of a global solution to countering extremism.”

The meeting will be held in Paris alongside the “Tech for Humanity” meeting of G7 digital ministers, which France chairs.

“Social media platforms can connect people in many very positive ways, and we all want this to continue,” Ms Ardern said in the statement.

“But for too long, it has also been possible to use these platforms to incite extremist violence, and even to distribute images of that violence, as happened in Christchurch. This is what needs to change.”

Facebook has promised to explore restrictions on live-streaming in the wake of the Christchurch killings.

All Set For Kwahu Easter Marathon