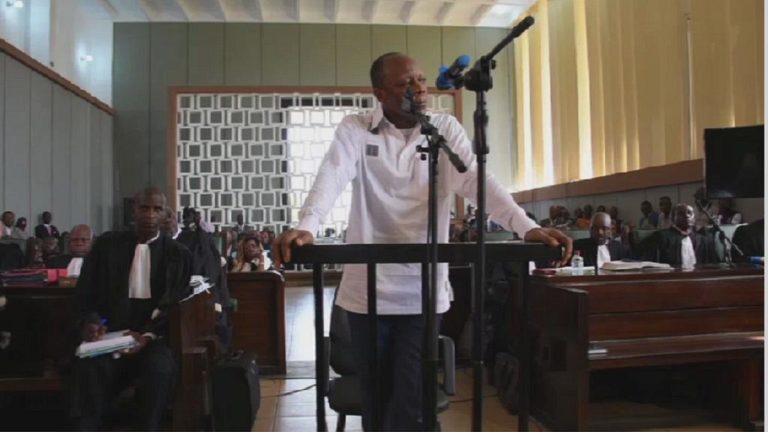 France has said it ‘‘expects acts’‘ from Congolese President Denis Sassou Nguesso over imprisoned opponents like Jean Marie Michel Mokokoko, a candidate for the 2016 presidential election in Congo.

On Tuesday, the French Minister for Foreign Affairs, Jean-Yves Le Drian said he expects that this sentiment will be repeated by the French president when he receives his Congolese counterpart at a later meeting.

Mokoko was sentenced to 20 years in prison with hard labour for violating the internal security of the State and illegal possession of weapons and munitions of war.

The French government is the latest to join the Congolese opposition, which on Saturday also called for the release of opponents, Jean Marie Michel Mokokoko and André Okombi Salissa, before the country’s 2021 presidential elections. 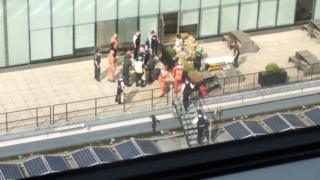