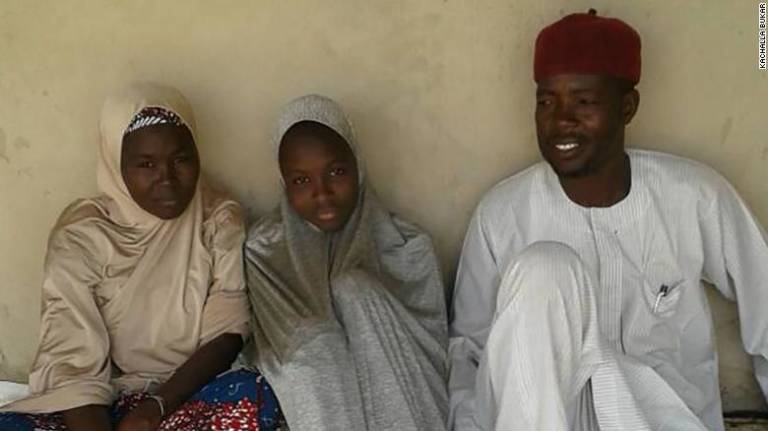 One of the Dapchi schoolgirls freed by Boko Haram has told CNN that the militant group warned her and the other girls not to pursue their education any further.

Aisha Kachalla, 15, was one of the Nigerian schoolgirls released last week after four weeks in Boko Haram captivity.
Now reunited with her parents, Aisha told CNN she is scared to go back to school because of the Boko Haram warning.

“They told us not to go back to school but read our Quran,” Aisha said.

Aisha also revealed the conditions they were kept in at the Boko Haram camp.

“They looked after us well while in the camp, especially those among us that were fasting. If we read our Quran, we were given treats.”

She continued, “They gave us Maltina and cake to break our fasts. Even the first day they took us, they gave us dates and drinks to break our fast in a village. Some of us did not take the drink because we heard before that Boko Haram puts drugs into drinks.”

“Those who tried to run were given several lashes of cane. They said they will take care of us and take us back to Dapchi if we behaved,” she added.

Aisha says while she wants to continue with her education, she would rather not go back to the Government Girls Science Technical College school, the scene of the raid.

Boko Haram has wreaked havoc in northeast Nigeria for eight years, killing residents indiscriminately and kidnapping boys and girls in the region. And while the parents of these schoolgirls say they don’t want to keep their daughters at home, many feel they have little choice.

Aisha’s father, Kachalla Bukar, told CNN that one of the conditions discussed when Nigerian President Muhammadu Buhari visited parents while the girls were still in captivity was the security of boarding schools in the region.
“We told the presiden

t when he came that our daughters will only go back to school if they can improve security,” Bukar told CNN.

“We don’t just want soldiers in front of the school. We want electronic security and monitoring of the girls,” he added.
Meanwhile, the Nigerian government is in talks with Boko Haram over a possible ceasefire, the country’s information minister has said.

A prior ceasefire agreement with the terror group facilitated the release of more than 105 schoolgirls abducted by the group, Minister of Information and Culture Alhaji Lai Mohammed said in a statement.

“Unknown to many, we have been in wider cessation-of-hostility talks with the insurgents for some time now,” he said. “We were able to leverage on the wider talks when the Dapchi girls were abducted,” he added. “As I said earlier, the insurgents decided to return the girls to where they picked them from as a goodwill gesture. All they demanded was a ceasefire that will grant them a safe corridor to drop the girls.”

Mohammed added that six of the Dapchi schoolgirls were still missing, including Leah Sharibu, a Christian girl who refused to renounce her faith and is still being held by Boko Haram, her father said.
Mohammed also clarified that 111 girls were actually kidnapped and not 110 as previously reported.

“Also kidnapped were two others, who are not students of the college — a primary school boy who came to the school to sell pure water and another primary school girl,” he said.

President Buhari last week said the Nigerian government was willing to pardon insurgents who “lay down” their arms.

This is, however, the first time the government has made public ceasefire talks with the Boko Haram militant group.
The group came to the world’s attention after sparking outrage four years ago following the kidnapping of nearly 300 schoolgirls from a boarding school in Chibok in Borno state. 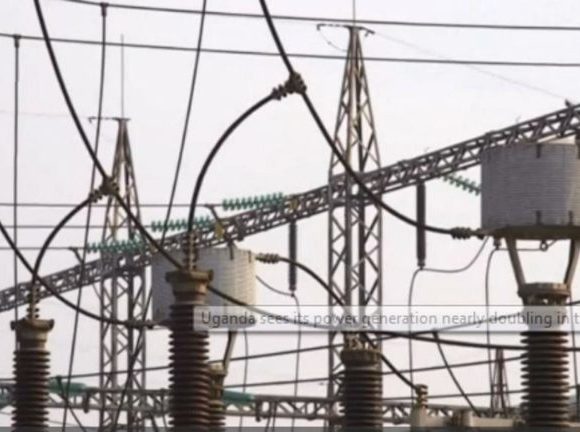 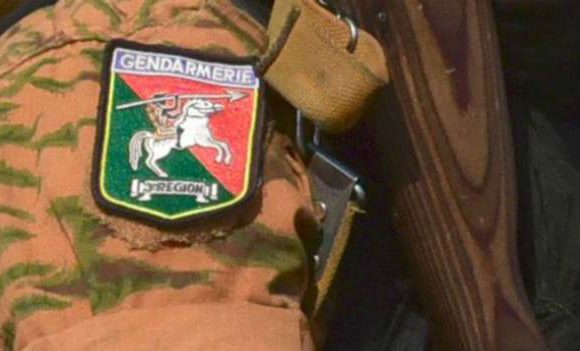