FORMER NATIONAL defender, Frimpong Manso, has jumped into the defense of Skipper Asamoah Gyan and the Ayew brothers.

He said he doesn’t side with those who are calling for Asamoah Gyan, Dede Ayew and Jordan Ayew to be axed from the Black Stars.

According to him, the trio still has a lot to offer the senior national team, so the country should not end their international careers prematurely.

Several sports fans have been calling for the head of Gyan, Dede and Jordan ever since Ghana drew 1-1 with Congo in a World Cup qualifier in Kumasi.

Those demanding for the head of the trio, blamed Gyan, Dede and Jordan for being out of form and therefore causing Ghana’s woes on the day.

But Frimpong Manso, a former stopper of the Black Stars, stated that it is wrong for anyone to single out Dede, Jordan and Gyan for blame.

According to the ex-Kotoko player, the entire Black Stars had a terrible day against Congo in Kumasi, which is normal in football.

In this regard, he cautioned the handlers of the Black Stars against taking any hasty decision to axe the three influential players from the team.

Frimpong Manso, who was a hard tackler during his hey days, cautioned against singling out individuals for blame during defeats.

Football, he stated, is a team sport therefore it is in bad taste when players are singled out for blame when the Black Stars lose games. 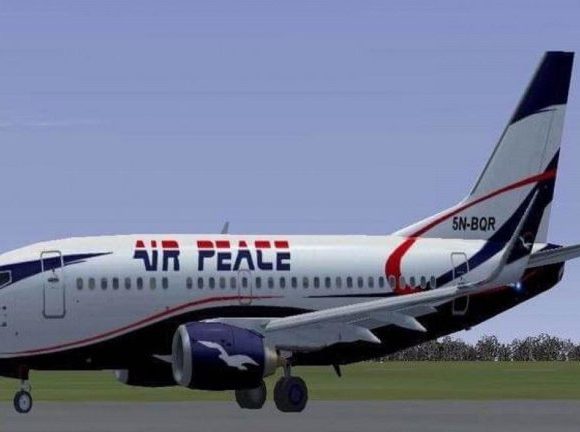 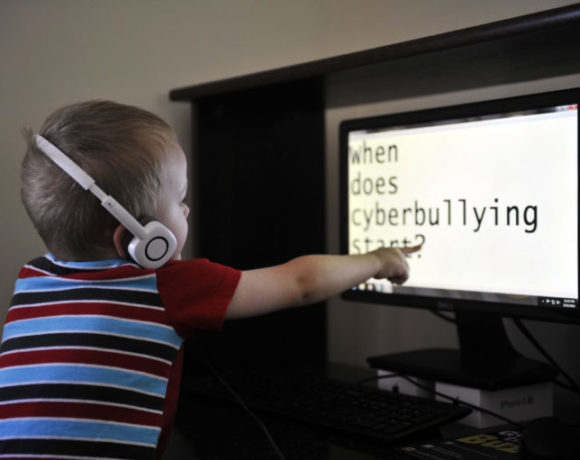