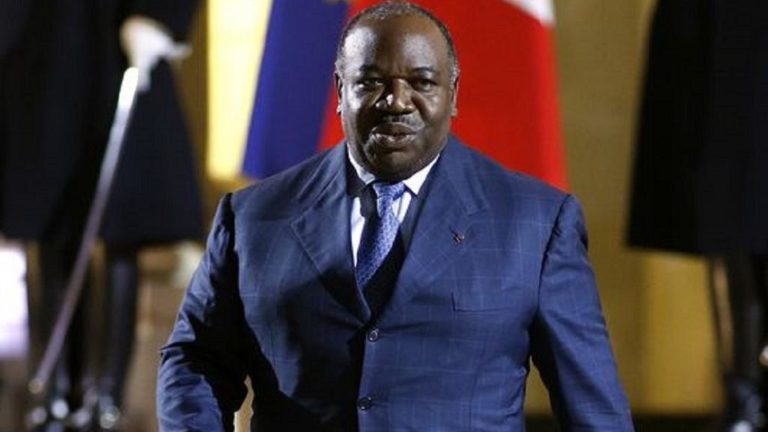 The Gabon presidency has reported the death of two soldiers involved in the attempted coup of Monday morning.

The fifth officer and leader of the action has also been arrested, the presidency confirmed. An earlier report said four of the five plotters had been arrested.

It is not known the circumstances around which the two died. The leader of the mutiny was found hiding in a house close to the state broadcaster.

He managed to elude security forces deployed to arrest them after making an announcement on state radio earlier on. 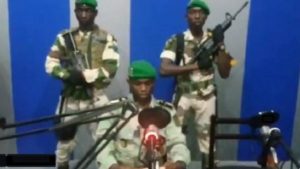 The Gabonese government spokesperson confirmed to Reuters and French channel, RFI, that the attempted coup had been brought under control.

“The government is in place, the institutions are in place,” Guy-Bertrand Mapangou told France24.

Apparently, there were only five soldiers involved in the attempt, out of which government confirmed that four had been arrested whiles one is on the run.

Chairperson of the African Union Commission, Moussa Faki Mahamat, said in a tweet that the attempted coup in Gabon was strongly condemnable. He added that the AU will not countenance an unconstitutional change of government. 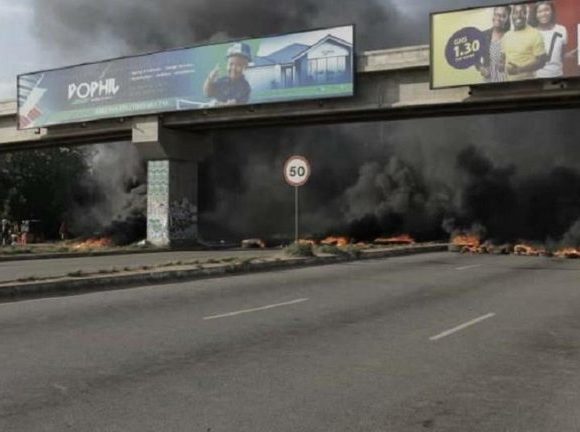 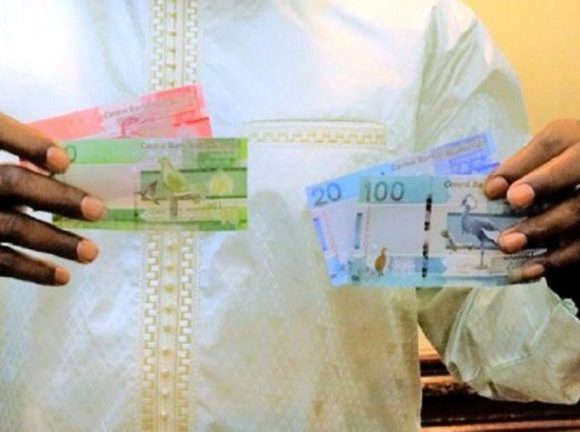 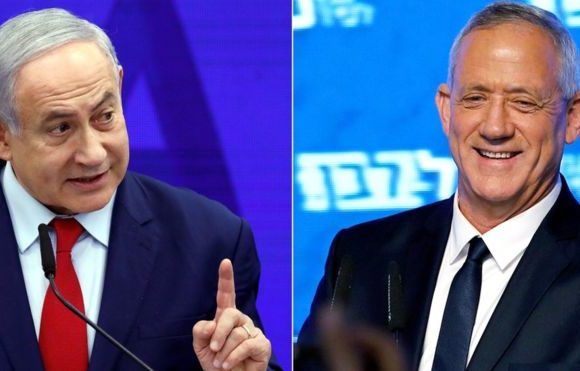