Gennaro Gattuso says he is aware of the level of responsibility after being appointed as AC Milan’s new coach and intends to do the role justice.

Former Rangers and Milan midfielder Gattuso has replaced Vincenzo Montella, who was dismissed on Monday with the Rossoneri seventh in Serie A with just six wins and as many defeats from their first 14 games of the season.

Gattuso was officially presented at a news conference yesterday   after having led his first training session following his promotion from youth-team boss.

“It’s definitely an important day for me,” Gattuso said. “It’s a great responsibility. There’s a lot of work to be done, but it is a pleasure to work with these lads.

“There’s everything one could need to work well here. My staff and I know that we have a huge responsibility, but I know that this team can do well; we just need to become a team and play as a team. We need a battling spirit, but there is enough quality.”

The 39-year-old former Sion, Palermo and Pisa boss inherits a side 11 points off the pace in the hunt for a place in the Champions League next season. His first challenge is beating Benevento — a team who have won all their 14 games so far this season — and he does not want to think beyond that just yet.

“It’s like a World Cup final,” he said. “Now’s not the time to look at the league table or the Champions League, we just need to think about Benevento. I’ve spoken to my president [former Milan president Silvio Berlusconi], one of the greatest winners ever, and we spoke about the DNA of AC Milan. He’s a footballing connoisseur and I listened carefully to him.” 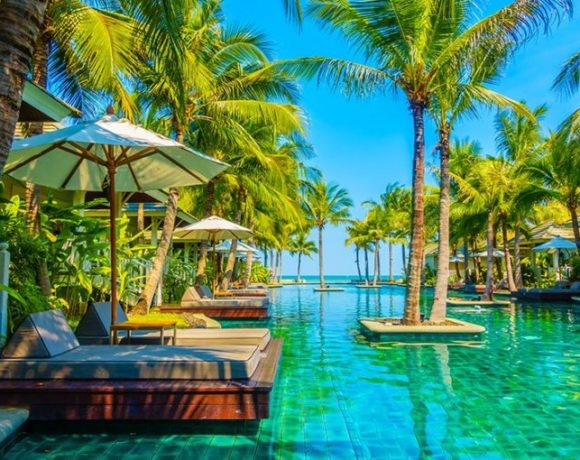