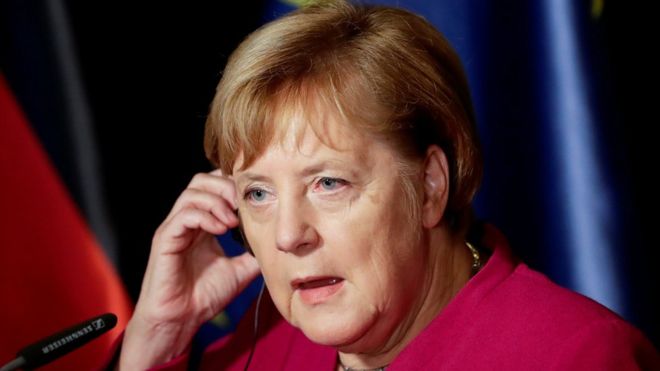 German Chancellor Angela Merkel has told her CDU party that she will not run for re-election as its chairwoman in December, sources say.

Her decision comes after her party suffered heavy losses in regional elections that threatened the stability of the governing coalition.

Mrs Merkel has been chair of the CDU since 2000, becoming one of its longest-serving chairpersons.

She has led Germany as chancellor since 2005 – and wants to stay in that post.

Mrs Merkel has reportedly told CDU party leaders that she will step aside from the leadership election bid after the centre-right party and the centre-left SPD both took a hit in ballots in Hesse state at the weekend.

However, she said that she would like to remain chancellor, local media report.

This would be in contrast to Mrs Merkel’s previous position, in which she has linked the party leadership role to the chancellorship – meaning that she would only remain chancellor if she was party leader.

The BBC’s Jenny Hill, in Berlin, says the latest setback comes amid a terrible year for the chancellor where her coalition government has lurched unhappily from crisis to crisis.

However, the battle scarred Mrs Merkel is a political survivor – our correspondent adds – and renouncing the leadership of her party might just silence critics within her own ranks, for now.

In Germany, parties like the far-right AfD and the Greens have grown in national support following the country’s 2017 general election, as support for the major centre parties has waned. 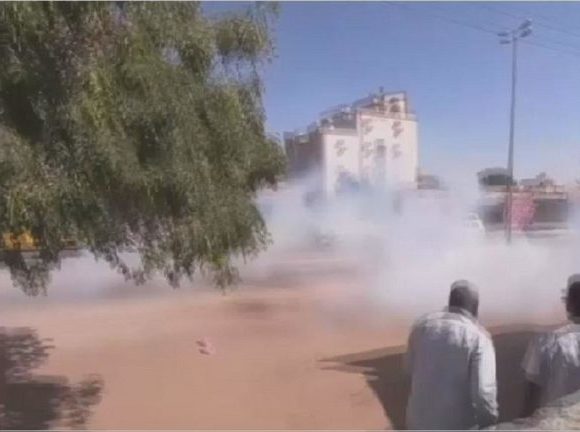